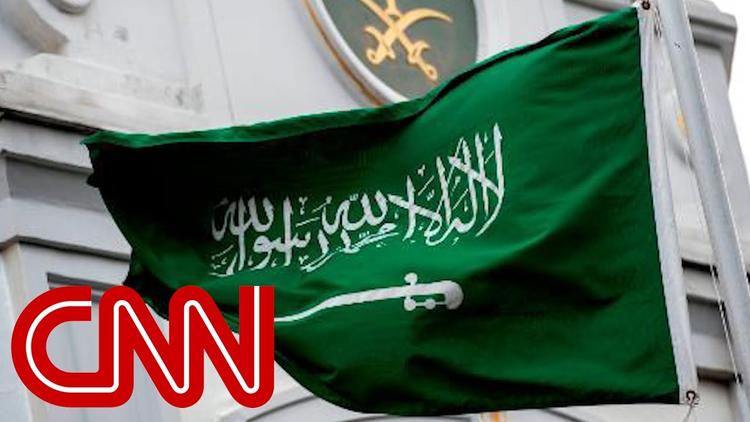 Beirut (Human Rights Watch) – Saudi Arabia’s government announced the mass execution of 37 men on April 23, 2019 in various parts of the country, Human Rights Watch said today. At least 33 of the 37 were from the country’s minority Shia community and had been convicted following unfair trials for various alleged crimes, including protest-related offenses, espionage, and terrorism. The mass execution was the largest since January 2016, when Saudi Arabia executed 47 men for terrorism offenses.

The Specialized Criminal Court convicted 25 of the 37 men in two mass trials, known as the “Qatif 24 case” and the “Iran spy case,” both of which included allegations that authorities extracted confessions through torture. One of the executed Sunni men received the harshest punishment under Islamic law, which includes beheading and public display of the beheaded corpse (salb). With this mass execution, Saudi Arabia carried out over 100 executions so far in 2019, including 40 for drug offenses, a much higher rate than previous years.

“Saudi authorities will inevitably characterize those executed as terrorists and dangerous criminals, but the reality is that Saudi courts are largely devoid of any due process and many of those executed were condemned based solely on confessions they credibly say were coerced,” said Michael Page, deputy Middle East director at Human Rights Watch. “The death penalty is never the answer to crimes and executing prisoners en masse shows that the current Saudi leadership has little interest in improving the country’s dismal human rights record.”

Fourteen of the men who were among the defendants in the Qatif 24 case were from that Shia-majority area. The Specialized Criminal Court convicted them on protest-related crimes, and some faced charges of violence including targeting police patrols or police stations with guns and Molotov cocktails. Saudi media have described the 24 men as members of a “terrorism cell” that carried out over 50 armed attacks targeting security forces that killed an unspecified number of them and injured dozens.

Qatif 24 defendants executed on April 23 include Mujtaba al-Sweikat, whom authorities arrested on August 12, 2012, as he was trying to board a plane bound for the United States to attend Western Michigan University, and Munir al-Adam, who Saudi activists say lost hearing in one ear following beatings by interrogators.

Eleven of the executed men were part of the Iran spy case, which involved 32 defendants. They were accused of offenses constituting “high treason,” including meeting with Iranian “intelligence agents” and passing them confidential military information and background information on Shia communities in Mecca, Medina, and Saudi Arabia’s Eastern Province. Authorities detained 17 people on March 16, 2013, 14 others later in 2013, and one in 2014, but did not bring them to trial until early 2016.

In addition to espionage, prosecutors in the Iran spy case also brought charges that do not represent recognizable crimes, including “supporting demonstrations,” “distorting the reputation of the kingdom,” and attempting to “spread the Shia confession” in Saudi Arabia. Mohammad Abd al-Ghani Attiyah, who was among the 37 men executed, faced these charges as well as “planning with an Iranian intelligence element… to establish a company to spread Shia activities in [Eastern Province].”

Taha al-Haji, a Saudi lawyer who represented a group of the “Iran spy case” defendants until March 2016, told Human Rights Watch that authorities held the men incommunicado for three months before allowing phone calls and visits with family members. The trial resulted in death sentences against 15 of the defendants. Saudi activists familiar with the cases told Human Rights Watch that families of the executed men were not told of the executions in advance.

Human Rights Watch analyzed 10 trial judgments that the Specialized Criminal Court handed down between 2013 and 2016 against men and children accused of protest-related crimes following popular demonstrations by members of the Shia minority in 2011 and 2012 in Eastern Province towns. In nearly all these judgments, defendants had retracted their confessions, saying they were coerced in circumstances that in some cases amounted to torture, including beatings and prolonged solitary confinement.

The court rejected all torture allegations without investigating the claims. It ignored defendants’ requests for video footage from the prison that they said would show them being tortured, and to summon interrogators as witnesses to describe how the confessions were obtained.

International standards, including the Arab Charter on Human Rights, ratified by Saudi Arabia, require countries that retain the death penalty to use it only for the “most serious crimes,” and in exceptional circumstances, following a judgment by a competent court. Saudi Arabia has one of the highest execution rates in the world and applies the death penalty to a range of offenses that do not constitute “most serious crimes,” including drug offenses.

Human Rights Watch opposes capital punishment in all countries and under all circumstances. Capital punishment is unique in its cruelty and finality, and it is inevitably and universally plagued with arbitrariness, prejudice, and error.

Most recently in 2018, the United Nations General Assembly called on countries to establish a moratorium on the use of the death penalty, progressively restrict the practice, and reduce the offenses for which it might be imposed, all with the view toward its eventual abolition. Then-UN Secretary-General Ban Ki-moon

“Mass executions are not the mark of a ‘reformist’ government, but rather one marked by capricious, autocratic rule,” Page said.

CNN: “37 men were executed and court filings show some protested their innocence”