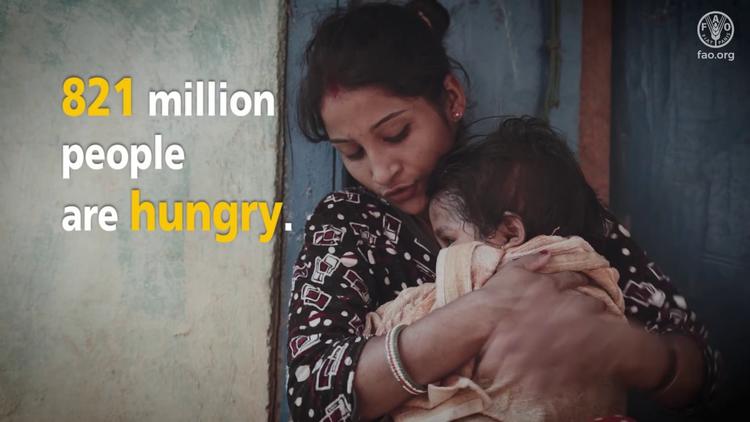 ( Clean Energy Wire) – Greenhouse gas reduction targets for 2030 in the agriculture sector cannot be reached without implementing measures to reduce the livestock, according to a report by the Institute for Applied Ecology (Öko-Institut), commissioned by environmental umbrella organisation Climate-Alliance.

Gases that trap heat in the Earth’s atmosphere are called greenhouse gases (GHGs). Carbon dioxide (CO2) is the dominant anthropogenic (man-made) GHG, but other gases, such as methane (CH4), nitrous oxide, and fluorinated gases, have an even greater global warming potential (GWP)

The study examines proposals made by more than 60 civil society groups in November 2018 on how to reach targets in the sector. “Rising exports have been the most important reason for growing livestock numbers and emissions in recent years,” said Tobias Reichert, team lead world nutrition at NGO Germanwatch. “Therefore, significantly lower consumption of meat and milk must be accompanied by reduced export volumes and less discarded milk and meat products.”

Agricultural emissions make up seven percent of total greenhouse gas emissions in Germany, and must be reduced for the country to reach its goal of becoming largely carbon neutral by mid-century, and to comply with the

The agriculture ministry, headed by Julia Klöckner, a member of Chancellor Angela Merkel’s CDU, was the first German ministry to table an internal plan on how to cut the sector’s emissions in line with the country’s 2030 emissions targets, reported Bernhard Pötter in the tageszeitung. But the proposed measures are insufficient. Negotiations between the agriculture and environment ministries on how to bridge the gap are ongoing and will also be debated in the newly set up ‘climate cabinet’.