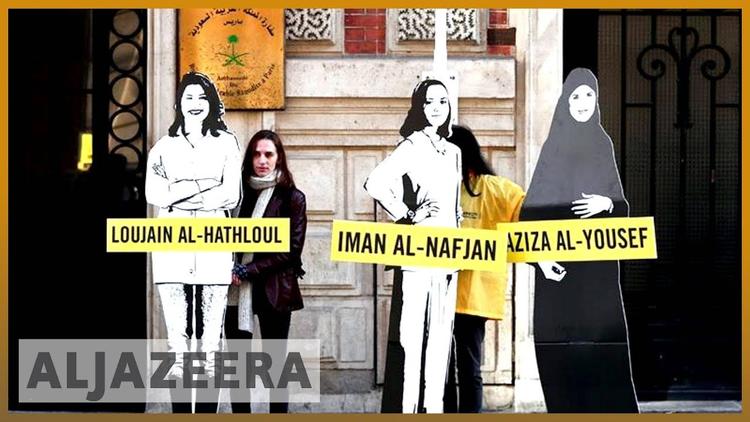 Political prisoners in Saudi Arabia are facing severe abuses by prison authorities, according to a medical report leaked to the Guardian newspaper.

The leaked report documented evidence that political prisoners – both men and women – are suffering from malnutrition as well as cuts, burns and bruises due to severe physical abuse by authorities.

The report on prisoners’ wellbeing was prepared after Saudi King Salman bin Abdulaziz ordered an internal review and examination.

Besides other reviews, the report recommended a potential pardon for all prisoners or early release of those with deteriorating health.

Severe weight loss, bloody vomiting, burns, injuries in the chest and lower back, bruises in the back, abdomen and thighs, and malnourishment are some symptoms prisoners are suffering, according to the report.

The Guardian has been able to independently verify the accuracy of the report and the contents of the examinations which took place in January.

Human Rights Watch has urged Saudi Arabia to “immediately release all jailed human rights activists and peaceful dissidents, and invite international monitors to conduct a comprehensive and transparent investigation into their treatment”.

“Saudi detainees including women activists have alleged that authorities mistreated them with unspeakable cruelty, including electric shocks, whippings and sexual harassment, and new revelations of medical reports appear to confirm what they have said for months,” said a representative for the organization.

Saudi Arabia has been under increasing pressure over its detention of political prisoners and activists, and in recent months the pressure has considerably grown after claims that female activists being detained are subject to lashings and electric shocks.

Moreover, the Kingdom is under heavy scrutiny following the murder of Saudi journalist Jamal Khashoggi in the Saudi Consulate in Istanbul last October.

It is believed that Crown Prince Mohammed Bin Salman ordered the killing of the Washington Post journalist and though the government admitted that Khashoggi was killed in a fight with “rogue” agents, they argue the royal court had nothing to do with it.

During the course of its reporting and investigation, the Guardian was warned by human rights experts to avoid contacting the relatives of the activists detained and being held in custody as this would pose serious risks to family members living in the kingdom.