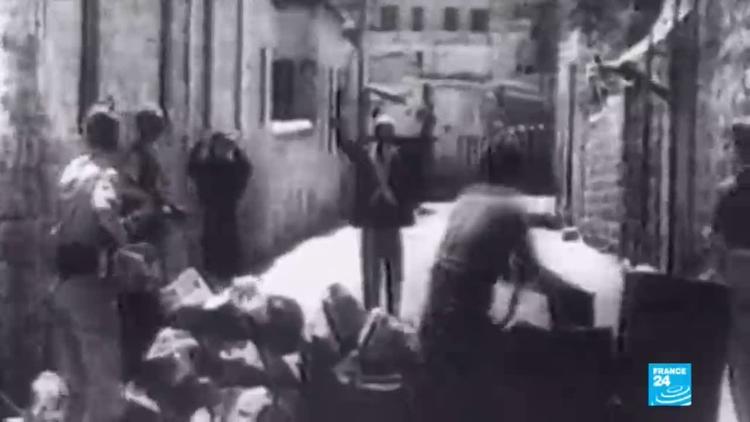 Marking the 71st Nakba anniversary, which coincides on May 15th, PCBS said more than half of the Palestinian population live in historic Palestine by the end of 2018 where their number reached 6.48 million, 1.57 million of them live in the territories occupied in 1948 currently called Israel, 2.95 million in the occupied West Bank and East Jerusalem, and around 1.96 million in the Gaza Strip.

The data showed that 49% of the Palestinian population lives in historic Palestine where Jews constitute 51% at the end of 2018.

On May 15th, the 1948 Nakba or “catastrophe” will be commemorated for the 71st year, re-focusing the world’s attention on the 750,000 Palestinians displaced during and after the establishment of the state of Israel, and the more than five million Palestinians who remain refugees as they wait to return to their lands in Israel.

Records of the United Nations Relief and Work Agency in the Near East (UNRWA) reported on January 1st 2018 that the total number of Palestinian refugees was 6.02 million, 28.4% of whom live in 58 camps (10 in Jordan, nine in Syria, 12 in Lebanon, 19 in the West Bank and eight in Gaza).

France 24 English: “What does “Nakba” symbolize for Palestinians?”