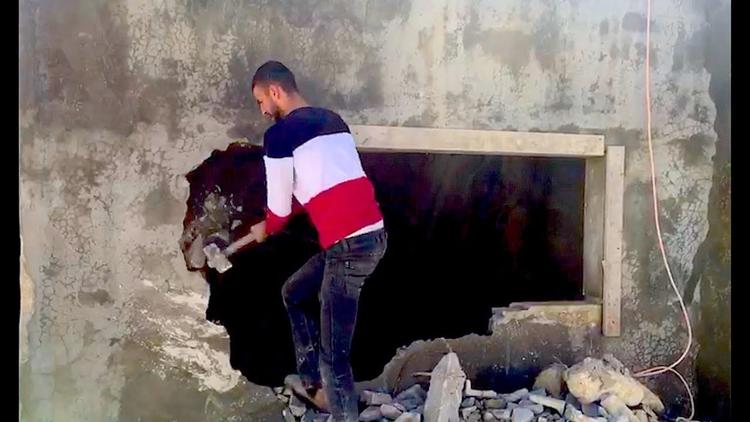 JERUSALEM (Ma’an) — Israeli human rights organization B’Tselem revealed that Israeli authorities forced around 3,000 Palestinians from their homes in occupied East Jerusalem between 2004 and 2019.

B’Tselem published a report, stating, “The Jerusalem Municipality demolished 830 residential units, and 120 more were demolished by their owners on the municipality’s orders.”

The report points out that the Israeli-run municipality adopts policies which have deliberately created an acute construction crisis for the city’s Palestinian population, while Jewish neighborhoods enjoy massive development and substantial funding.

B’Tselem explained, “Israel has expropriated more than a third of the land it annexed from the West Bank and has built 11 neighborhoods exclusively for Jews.”

The report noted that these neighborhoods are as “illegal under international law as Israel’s settlements are in the occupied West Bank.”

Israeli authorities use a number of strategies to block Palestinian use of the land, thus according to the report, the authorities either declare Palestinian-owned land as “open scenic areas,” where development is forbidden, or as national parks, where construction and urban development are almost entirely forbidden.

In other parts of the occupied Palestinian territories, large areas, including towns and villages, are declared to be “military zones” almost as a matter of routine, and residents have to leave their homes for set periods when the army moves in.

B’Tselem said that Palestinians in East Jerusalem “have no choice” but to build without permits since the Israeli municipality rarely grants the right to build homes.

Israeli authorities estimate that between 15,000 and 20,000 Palestinian-owned homes have been built or extended without planning permission in the past five years.

B’Tselem stated, “Thousands of Palestinians in the city are living under constant threat to their homes and businesses; in many cases, the authorities follow through on this threat or force residents to demolish the structures themselves.”

“Israel does not see the residents of East Jerusalem [the Palestinians] as human beings with equal rights, but as people it strives to remove from their homes, as they are an obstacle to Judaizing the city.”

The human rights organization stressed that the measures adopted by Israel to achieve that end are all illegal.

“[The authorities are] deliberately denying Palestinians construction permits for residential and other purposes, issuing demolition orders for structures built without a permit for lack of choice, and demolishing dozens of such structures a year.”

“Israel,” concluded B’Tselem, “has implemented this policy, designed to clear parts of the city of Palestinians, since occupying the West Bank and annexing East Jerusalem and the surrounding villages in 1967.”