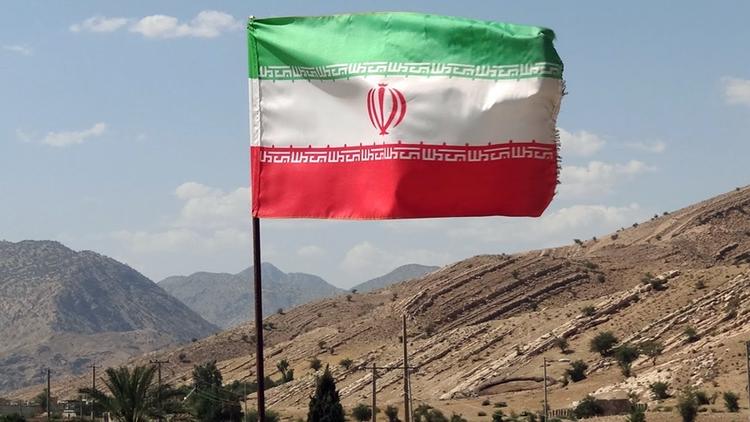 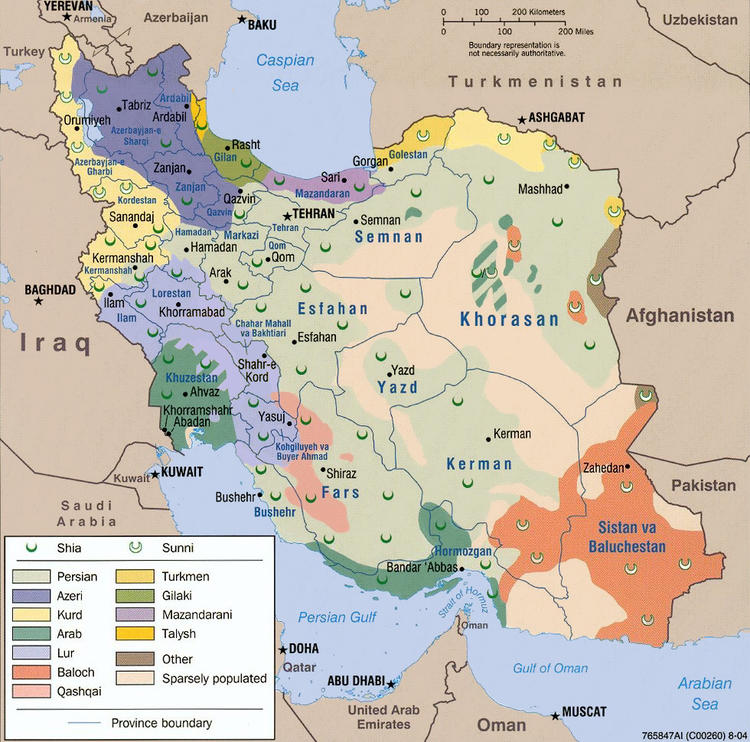 3. General Eric Shinseki testified before Congress prior to Bush’s invasion that based on the US military’s experience in the Balkans, 800,000 troops would be needed to provide security to Iraq. Secretary of Defense Donald Rumsfeld insisted on 100,000 troops, wrongly believing he could pull them out in 6 months. Bush’s viceroy in Iraq, Paul Bremer, later admitted that “we never had enough troops” in Iraq.

4. Since Iran is 3 times as populous as Iraq, by Shinseki’s correct calculation, the US would need 2.4 million troops to occupy Iran.

6. Iraq’s army was a conventional military force with four powerful tank divisions, which the US Air Force turned to black carbon dust. The US only ran into trouble when Iraqis opposed to the invasion turned to guerrilla tactics, which the US never was able to deal with effectively.

7. Iran can already mobilize at least 1.5 million paramilitary “Basij” forces for guerrilla warfare. This is in addition to over 500,000 active duty military personnel.

8. Iraq was largely ruled by a small Sunni minority of perhaps 17% of the population. Iran is ruled by the Shiite majority that makes up 90% of the population. That Iraq had a minority government allowed the Bush administration to make friends in the majority Shiite community by putting them in power. This step alienated and angered the Sunnis, but they were a minority and so could not do much about it. In Iran, the Shiite majority would mount a massive struggle against the US invaders.

9. Bush found international allies for his war on Iraq, including Britain and Spain. No one in Western Europe would join Trump in a war with Iran, making the US isolated and causing it to look like a unilateralist bully.

10. Whereas Iraq’s neighbors– Turkey, Iran and Saudi Arabia in particular– had been mauled by Saddam and so did not strongly oppose Bush’s invasion, Shiite Iraqis, many Syrians, the Hazaras of Afghanistan, and the some 40 million Shiites of Pakistan would support Iran.