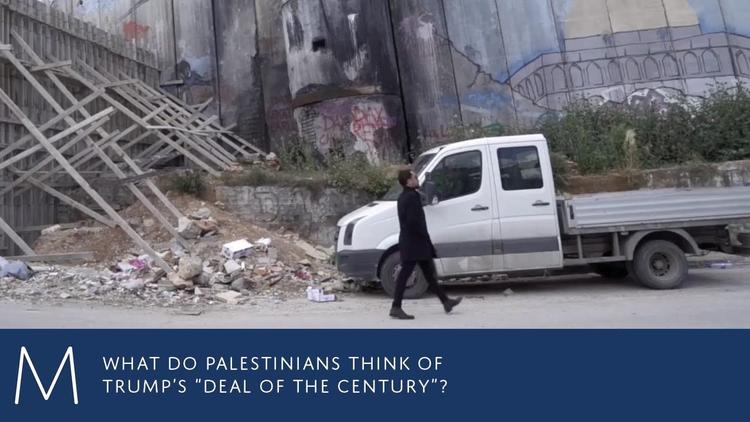 There is seemingly no stopping deluded prospectors digging for nuggets of gold in the empty mine of Palestinian leaders’ capitulation. True, that mine once contained rich seams. Small, but rich enough.

In 1993 Yasser Arafat terminated the First Intifada, the popular Palestinian uprising against Israeli occupation. In exchange, he got some personal power for him and his entourage. Yet Palestinians remained occupied.

The Oslo Accords – contrary to “Peace Process Industry” illusions – never promised an end to the process of Israeli colonisation in the West Bank and Gaza Strip. The idea that Oslo was “supposed” to lead to a “Palestinian state” based on the 1967 ceasefire line is completely belied by the actual text of the agreement itself.

Oslo’s most principled opponents recognised this immediately. As early as October 1993, leading Palestinian intellectual Edward Said wrote: “Let us call the agreement by its real name: an instrument of Palestinian surrender, a Palestinian Versailles.”

In the same article, Said slammed the White House lawn ceremony that Arafat participated in, along with then US President Bill Clinton and Israeli Prime Minister Yitzhak Rabin, as a degrading and crude spectacle intended to humiliate and depress Palestinians the world over.

Said, of course, has been proven right. More than a quarter-century on from the signing of the Palestinian Versailles, the West Bank and Gaza Strip remain under complete Israeli occupation. However, the Palestinian people themselves have never surrendered the struggle.

Palestinian land continues to be aggressively colonised by Israel at an alarming rate. Just before last month’s general election, Israeli Prime Minister Benjamin Netanyahu said he would annex Israeli settlements in the West Bank should he win re-election.

Just this week, an Israeli newspaper published what it claimed were draft details of US President Donald Trump and his “negotiator” Jared Kushner’s preposterously named “Deal of the Century”. The plan is supposed to be formally launched next month.

The “leak” of this draft document to Israel Hayom – a pro-Netanyahu paper bankrolled by Israel lobby financier, billionaire casino magnate and Trump funder Sheldon Adelson – is clearly a trial balloon.

That the deal has been widely mocked will not stop President Trump and his yes men from ploughing ahead, but they will have an impossible task finding a Palestinian fig leaf for this deal.

Almost all details of the “deal” are really nothing new: a Palestinian “state” which is actually nothing of the sort. Israel remains in full occupation of the vast majority of the West Bank, and the settlers stay – crucially including the Jordan Valley, bordering the state of Jordan. The territory remaining to the Palestinian political entity will be isolated scraps of land with no territorial contiguity, reminiscent of the Bantustans under the White supremacist regime that controlled South Africa until 1994.

“New Palestine”, as the document bizarrely calls it, will have no army, and all Palestinian resistance factions will be forced to surrender their weapons.

Nothing whatsoever is said in the text of the draft about the core issue in the conflict between the indigenous people of Palestine and the settler-colonial Zionist movement – the millions of Palestinian refugees still denied their right of return to their homes solely because they are not Jewish.

Any Palestinian signing this deal would immediately be signing his own political death warrant. They would not so much be a Palestinian Hermann Müller (the German foreign minister who signed Versailles) as a Palestinian Pétain – the ruler of the supposed “French state” who was actually a Nazi puppet.

Arguably, unelected Palestinian Authority (PA) President Mahmoud Abbas already plays this role. This is the man, after all, who declared security collaboration with Israeli occupation forces to be “sacred”. Yet even he is sufficiently aware of basic political realities that it seems unlikely he will seal his own fate in this way.

Arafat ended his days surrounded by Israeli tanks, under siege in his Ramallah compound, and died under mysterious circumstances. It is highly likely that he was assassinated by Israel, as an extensive investigation by Al Jazeera in 2013 convincingly argued.

This was because he refused to sign the final surrender of Palestinian rights. For all his faults, Arafat was perceived by many Palestinians as a national figure and did have a degree of popular support. The same cannot be said of Abbas, who is deeply unpopular in every poll.

Trump’s coerced deal, aided by the Saudi regime, is just the latest attempt to liquidate the Palestinian cause. In this, it will fail. Over the course of more than 125 years of Zionist settler-colonialism in Palestine, the indigenous people of the land have shown no signs of surrender – unlike some of their supposed leaders.

The struggle against Israeli racism will continue until the goals of freedom, equality and return are achieved.

This work by Middle East Monitor is licensed under a Creative Commons Attribution-NonCommercial-ShareAlike 4.0 International License. If the image(s) bear our credit, this license also applies to them.

Mondoweiss: “What do Palestinians think of Trump’s “deal of the century”?”