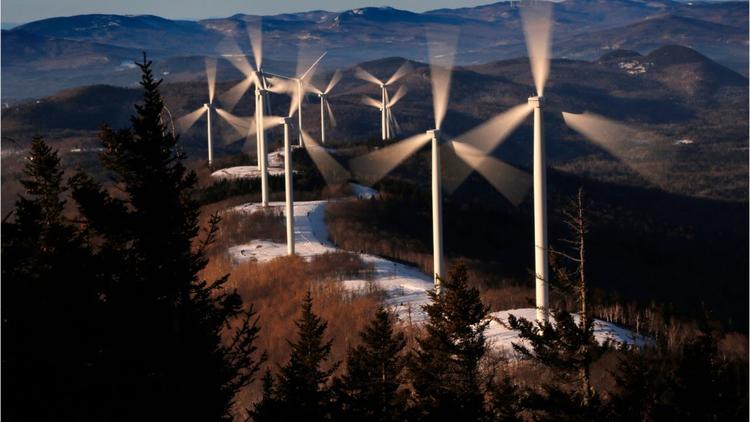 Ann Arbor (Informed Comment) – Avery Thompson Popular Mechanics reports that in the month of April for the first time in US history, the country produced more electricity with renewables than with coal.

Part of the solution to this puzzle is economic. In much of the US, Thompson notes, you could actually make more money building and running a wind farm than you could just keeping an existing coal plan open.

Coal has many drawbacks, including being expensive compared to free sunshine. It is a major cause of lung cancer and heart attacks, as well as of deadly mercury poisoning.

Back in 2010, burning coal provided the world 45 % of its power generation.

At the same time, the share of renewables in power generation in the US has grown to 18% (including hydro).