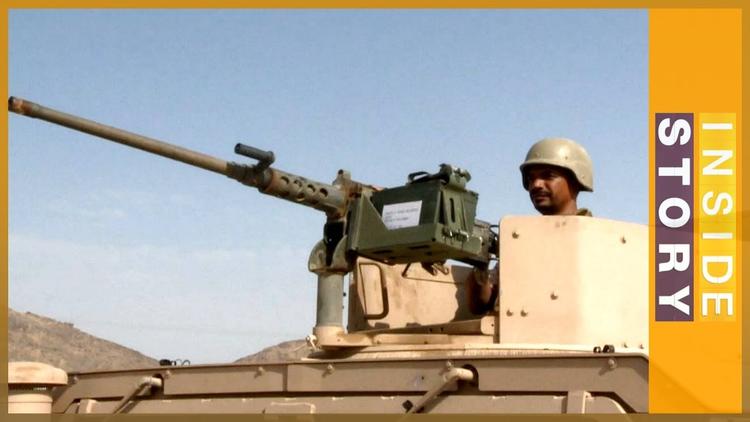 A recent UN report sheds light on the devastating humanitarian and economic impact of the war in Yemen and how it sets back human development there more than 20 years, Anadolu reports.

The report by the organization’s development program (UNDP) highlights the humanitarian situation there, which was one of the worst in the world even prior to the war, but has gotten worse since tensions escalated.

With its 30 million people, Yemen ranked 153 on the Human Development Index, 138 in extreme poverty, 147 in life expectancy, 172 in educational attainment and was already on the World Bank’s low-middle income category, according to the report.

Experts suggest “Yemen would not have achieved any of the Sustainable Development Goals (SDGs)” set out by the UN to reach by 2030 even in the absence of conflict.

The UNDP’s Yemen representative, Auke Lootsma, said “even if there were to be peace tomorrow, it could take decades for Yemen to return to pre-conflict levels of developments.”

The report paints a gloomy picture for the foreseeable future and places Yemen among the most destructive conflict zones since the end of the Cold War.

It estimates infant mortality will further exacerbate — 331,000 deaths of children under 5 — with one child death every 7 minutes and 482,000 deaths in total if the conflict continues until 2022.

The outlook gets bleaker if the conflict continues through 2030.

The report estimates 1.5 million children die at a rate of one every two minutes and 1.8 million Yemenis die in total — overwhelmingly, not in combat but indirectly because of the lack of humanitarian needs.

That figure soars to $657 billion in 2030 if the international community fails to put pressure on warring parties to stop the conflict.

Yemen has been wracked by chaos since 2014, when the Houthi rebel group overran much of the country.

IOM: Thousands of migrants rounded up in southern Yemen

The following year, a Saudi-led military coalition launched a devastating air campaign in Yemen aimed at rolling back Houthi gains.

Since then, thousands of people — including numerous civilians — are believed to have been killed in the ongoing conflict, while the UN has warned that some 14 million Yemenis remain at risk of starvation.

Turkey has been a major contributor of humanitarian aid to the war-weary country since the war began.

Aljazeera English: ” Does the West have blood on its hands in Yemen? | Inside Story”