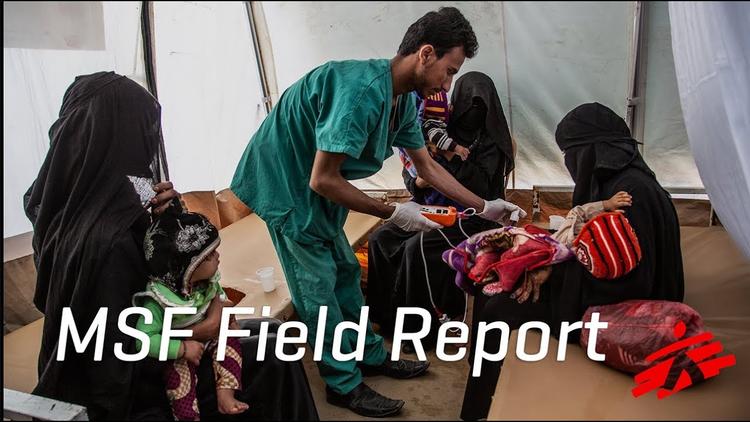 The United Nations Children’s Fund (UNICEF) stated that “every two hours, a mother and six newborns die in Yemen due to complications in pregnancy or childbirth.”

The data was included in a report issued by the organisation, Monday.

UNICEF explained that “the years of war in Yemen have led to worsening the condition of women and their newborns during labour, in a country which is already the poorest in the Middle East and one of the poorest worldwide even before the escalation of fights early 2015.”

The report added: “Mothers and infants are among the most vulnerable categories in Yemen, especially as basic public services, including maternal and child health care, are on the verge of total collapse.”

The report indicated that “one of the war’s repercussions that befell Yemen is the clear assault on motherhood and paternity”, noting that “only 51 per cent of all health facilities are operating at full capacity. Thus, these facilities suffer from a severe shortage of medicines, equipment, and personnel.”

The organisation also said that “the rate of labours which take place at home is also increasing because Yemeni families are getting poorer every day.”

For the fifth year in a row, Yemen is witnessing a war between pro-government forces and the Houthi movement, which has been accused of receiving Iranian support. It is worth noting that the Houthis are controlling several Yemeni provinces, including the capital Sanaa since September 2014.

Since March 2015, an Arab military coalition led by Saudi Arabia has been supporting the Yemeni government forces in a war against Houthi fighters who have been accused of receiving support from Iran.

Doctors without Borders: “War Magnifies Effects of Cholera in Yemen”