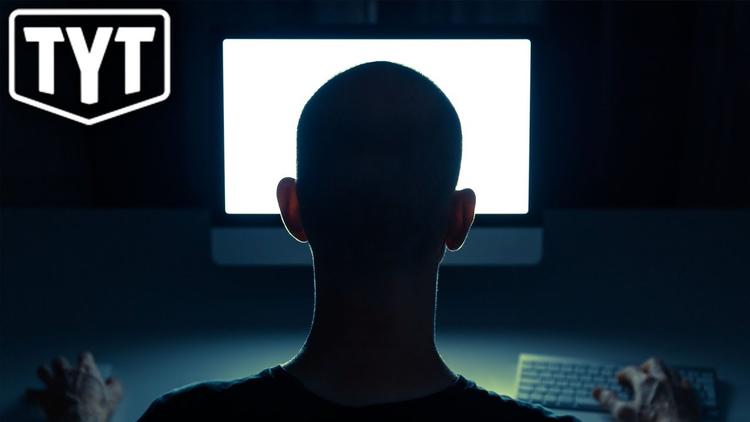 “Heshmat Alavi” who has published anti-Iran screeds in Forbes, the Daily Caller and other substandard rightwing venues, does not, according to The Intercept, actually exist.

The name is a front propaganda efforts of the People’s Jihadis (Mojahedin-e Khalq or MEK). The MEK has committed numerous acts of terrorism in Iran and then collaborated with Iraqi dictator Saddam Hussein. It was listed as a terrorist organization the the US until a few years ago and it is mysterious why it was ever taken off the list. My own suspicion is that bribes were taken or influence peddling was practiced.

NBC news once reported that the People’s Jihadis has links to the Israeli intelligence organization, Mossad. Others have alleged Saudi money and support. Rudi Giuliani, John Bolton and Mike Pompeo, who now make US foreign policy, have taken large bribes from this terrorist organization.

The idea of blacklisting the Iranian Revolutionary Guards Corps as a terrorist organization (nonsensical because it is a national guard, not a non-state actor) was first recently floated by the non-person “Heshmat Alavi” in the non-news-source “Daily Caller.” Then Trump followed through. Putin’s hold on the Trump administration is feeble as a kitten’s compared to that of People’s Jihadi cult leader Maryam Rajavi in Albania.

The Young Turks interview the Intercept Washington Bureau Chief on the story:

The Young Turks are the Largest Online News Show in the World. Hosted by Cenk Uygur & Ana Kasparian. LIVE weekdays 6-8pm ET. The Young Turks were the first original talk show on Sirius satellite radio and the first live, daily webcast on the internet. But that is not the revolution. We are a rare show that combines all of the news that people care about in one place. We are not afraid to talk about politics and entertainment and sports and pop culture. But that is not the revolution either. Subscribe to The Young Turks on YouTube: https://www.youtube.com/subscription_center?add_user=theyoungturks