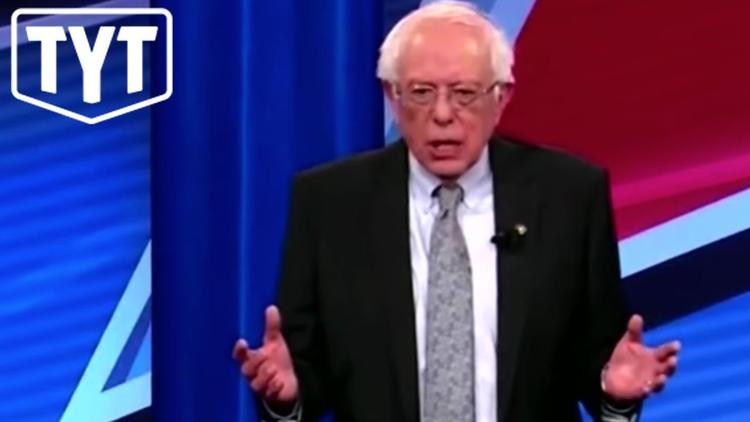 In an interview Sanders was asked whether he would consider using the billions of dollars in military aid from the US to change Israel’s behaviour, to which he replied “absolutely”.

Sanders also expressed a wish to end the US’ hawkish approach to foreign policy.

Sanders is a fierce critic of Israeli Prime Minister Benjamin Netanyahu, and previously referred to his government as right-wing and racist, earning him condemnation from Israeli lawmakers.

Other left-wing Democrat allies such as Congresswoman Alexandria Ocasio-Cortez have also signalled they would push for military aid cuts, saying it was “on the table”.