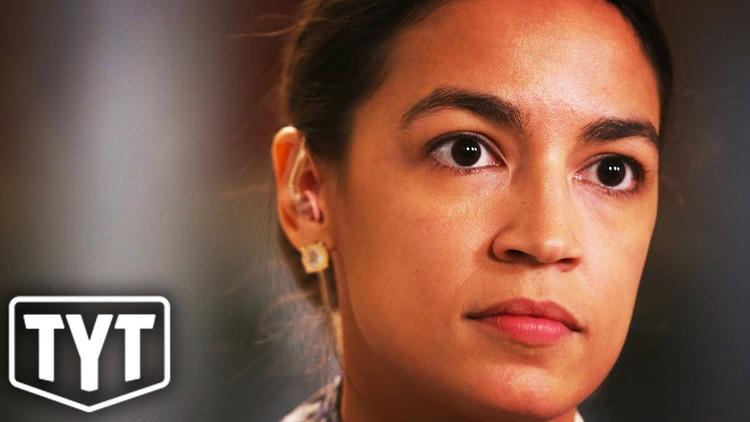 ( Foreign Policy in Focus) – When human beings are framed as a national security threat, barbed wire is the next logical step. But unlike during the Japanese internment, today there’s high-level political resistance.