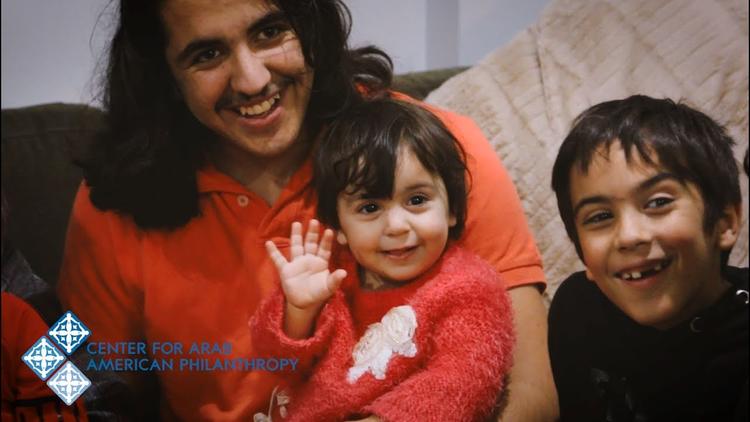 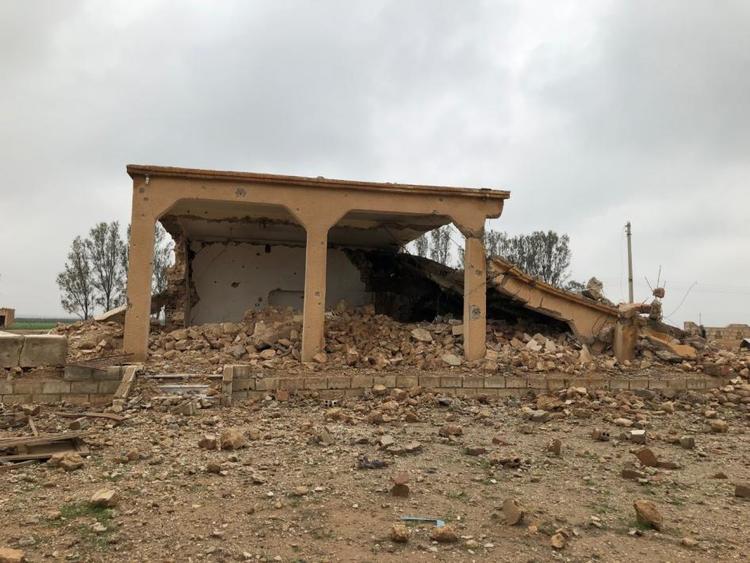 The US Department of Homeland Security (DHS) is expected to make a decision by the end of July on whether to extend existing TPS for Syrians.

More than 400,000 people have died because of the Syrian conflict since 2011, according to the World Bank, with 5 million seeking refuge abroad and more than 6 million displaced internally, according to UN agencies. While the nature of the fighting in Syria has changed, with the Syrian government retaking areas previously held by anti-government groups and the battle against the Islamic State (ISIS) winding down, profound civilian suffering and loss of life persists.

In the city of Idlib, the Syrian-Russian military alliance continues to indiscriminately bomb civilians, and use prohibited weapons, resulting in the death of at least 400 since April, including 90 children, according to Save the Children. In other areas under the control of the Syrian government and anti-government groups, arbitrary arrests, mistreatment, and harassment are still the status quo.

New waves of displacement, mass food insecurity, and lack of access to health care are ongoing.

The US first granted TPS to Syrians already in the US in 2012, finding that “extraordinary and temporary conditions” in Syria prevented “nationals from returning in safety,” the requirements set out in US law for extending temporary protection from deportation. The Homeland Security secretary revised the classification in 2016, making Syrians who had continuously lived in the US since at least August 1 of that year eligible to register. In January 2018, the Homeland Security Secretary renewed its prior decision to grant TPS to Syrians but did not extend the date by which Syrians had to be present in the US to qualify for the status.

The US government should both keep the program in place for Syrians who currently receive its protection and expand protected status to include people who arrived after the current August 2016 cutoff date. This would provide blanket protection for people who arrived in the US after that date, but who would face exactly the same dangers if returned to Syria. The United Nations refugee agency has said that “the vast majority of Syrian asylum-seekers continue to … need international refugee protection” and therefore “calls on states not to forcibly return Syrian nationals and former habitual residents of Syria.”

“Temporary Protected Status for Syrians remains a no-brainer under the requirements of US law,” Long said. “Not renewing TPS protections in the midst of continuing dangers to people’s lives and dignity would send a terrible message that could affect decisions in countries hosting far greater numbers of Syrian refugees.”