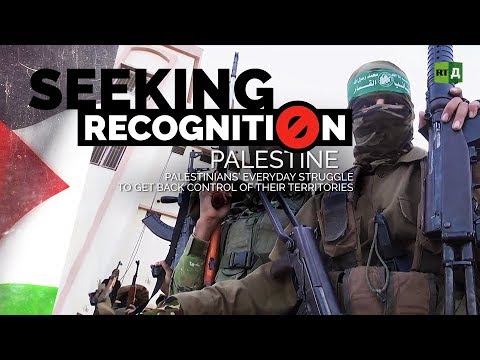 Speaking yesterday at an event in the settlement of Revava – which forms part of the Ariel settlement bloc located off Route 60, south of Nablus – Netanyahu vowed that there would be no uprooting of Israel’s West Bank settlements as long as he remains prime minister.

“No communities will be uprooted,” Netanyahu stressed, “not those of Jews, and by the way, not those of Arabs either. We don’t uproot people. We’re through with that nonsense. Israel under my leadership hasn’t returned and won’t return to the mistakes of the past.”

Netanyahu’s promise not to uproot “Arabs” will likely be seen as ironic given his government’s routine demolition of Palestinian villages, both in the occupied West Bank and Israel itself. Al-Araqeeb – a Bedouin village located in the Negev desert in southern Israel – has been demolished 146 times, many of which took place during Netanyahu’s premiership.

The planned demolition has once again been delayed until December, with commentators believing the postponement is due to the fact that Israel will now hold fresh elections on 17 September and any uprooting of the community could cause unwanted negative press coverage.

Netanyahu also addressed the promise he made ahead of Israel’s April election, in which he vowed to annex the West Bank if he was re-elected. “We are on the way, we are discussing [it],” the prime minister claimed, adding: “We will move on to the next stage, to gradually apply Israeli sovereignty in [the West Bank].”

The prime minister added that he is discussing the annexation with the administration of US President Donald Trump, in a bid to win American support for the move. Though the Trump administration has not explicitly promised to back Netanyahu’s annexation bid, statements made by a number of top administration officials has led onlookers to believe Netanyahu could win the US’ approval.

Discussing the prospect of peace between Israel and Palestine, Greenblatt said that “we might get there if people stop pretending settlements, or what I prefer to call ‘neighbourhoods and cities,’ are the reason for the lack of peace.”

Also last month, Greenblatt came out in support US Ambassador to Israel, David Friedman, who said that Israel has the “right” to annex the West Bank. Friedman had told the New York Times that “under certain circumstances, I think Israel has the right to retain some, but unlikely all, of the West Bank”, provoking international outcry and prompting the Palestinian Foreign Ministry to consider filing a complaint against the ambassador at the International Criminal Court (ICC).

For his part, Greenblatt then doubled down on Friedman’s stance, saying: “I will let David’s comments stand for themselves. I think he said them elegantly and I support his comments.”

Since Israel occupied the West Bank during the Six Day War of 1967, it has built over 500 settlements and outposts across the territory. These settlements are illegal under international law, which prohibits the transfer of civilian populations into occupied territory.

RT Documentary: “Seeking Recognition: Palestine. Everyday struggle to get back control of their territories”