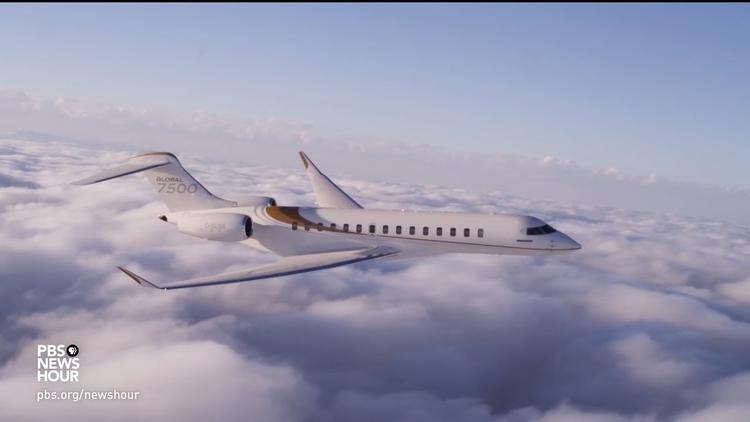 ( Otherwords.org) – Again and again, studies show that the richer wealthy Americans become, the shorter the rest of us live.

What do the folks at the U.S. Census Bureau do between the census they run every 10 years? All sorts of annual surveys, on everything from housing costs to retail sales.

The most depressing of these — at least this century — may be the sampling that looks at the incomes average Americans are earning.

The latest Census Bureau income stats, released in mid-September, show that most Americans are running on a treadmill, getting nowhere fast. The nation’s median households pocketed 2.3 percent fewer real dollars in 2018 than they earned in 2000.

America’s most affluent households have no such problem. Real incomes for the nation’s top 5 percent of earners have increased 13 percent since 2000, to an average $416,520.

The new Census numbers don’t tell us how much our top 1 percent is pulling down. But IRS tax return data shows that top 1 percenters are now pulling down over 20 percent of all household income — essentially triple their share from a half-century ago.

Should we care about any of this? Is increasing income at the top having an impact on ordinary Americans? You could say so, suggests a just-released Government Accountability Office study.

The disturbing new GAO research tracks how life has played out for Americans who happened to be between the ages of 51 and 61 in 1992. That cohort’s wealthiest 20 percent turned out to do fairly well. Over three-quarters of them — 75.5 percent — went on to find themselves still alive and kicking in 2014, the most recent year with full stats available.

At the other end of the economic spectrum, it’s a different story.

Among Americans in the poorest 20 percent of this age group, under half — 47.6 percent — were still waking up every morning in 2014. In other words, the poorest of the Americans the GAO studied had just a 50-50 chance of living into 2014. The most affluent had a three-in-four chance.

“The inequality of life expectancy,” as economist Gabriel Zucman puts it, “is exploding in the U.S.”

The new GAO numbers ought to surprise no one. Over recent decades, a steady stream of studies have shown consistent links between rising inequality and shorter lifespans.

The trends we see in the United States reflect similar dynamics worldwide, wherever income and wealth are concentrating. The more unequal a society becomes, the less healthy the society.

On the other hand, the nations with the narrowest gaps between rich and poor turn out to have the longest lifespans.

What can explain how inequality makes this deadly impact? We don’t know for sure. But many epidemiologists — scientists who study the health of populations — point to the greater levels of stress in deeply unequal societies. That stress wears down our immune systems and leaves us more vulnerable to a wide variety of medical maladies.

We have, of course, no pill we can take to eliminate inequality. But we can fight for public policies that more equally distribute America’s income and wealth. Other nations have figured out how to better share the wealth. Why can’t we?

PBS NewsHour: “How economic inequality might affect a society’s well-being”