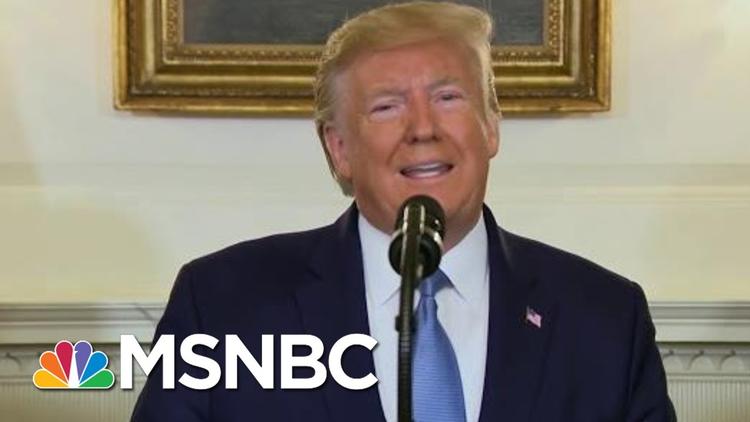 Ann Arbor (Informed Comment) – Human Rights Watch reports that the fundamentalist Arab fighters Turkey brought with it to the Kurdish regions of northeast Iraq are guilty of war crimes. In the area Turkey has militarily occupied, which it is pleased to call a “safe zone,” the Arab fighters stand accused of shooting down civilian non-combatants, making aid workers in the “Safe Zone” disappear without a trace and usurping the homes of the hundreds of thousands of Kurds these fundamentalist militias chased out of their ancestral homeland. They have also refused to let any of those Kurdish families whom they ethnically cleansed from the region return to those homes.

Critics accuse some elements of the fundamentalist Arab militias of having ties to al-Qaeda.

Human Rights Watch points out that the government of Turkey is the controlling authority in these zones of military occupation, and Ankara therefore has a duty to investigate these potential war crimes of their fundamentalist Arab clients, the armed groups of which they term the “National Syrian Army.” HRW doesn’t say so, but this is another of those three-word names that consists of three lies. They aren’t an army, they aren’t national, and some of them aren’t Syrian. Turkey has represented itself as sending Syrian refugees back to Syria, but these fundamentalist Arabs aren’t from the Kurdish northeast (Kurds are not Arabs and most of them are secular-minded). So nobody is being sent home in this scenario.

#Map – One month since the start of #OperationPeaceSpring led by #FSA & #Turkey:
– Around 4,000 km² gained by #FSA–#TSK
including the towns of Ras Al-Ayn & Tall Abyad
– #SDF & Regime are now sharing some territory and launching joint counter-attacks pic.twitter.com/eNO5IFAQjr

In fact, the Turkish plan to settle Arab Syrians in the Kurdish territory they have occupied is a direct violation of the Fourth Geneva Convention of 1949 on the treatment of civilians in occupied zones. It is the same violation being committed by the Israeli government, which sends Jewish Israelis into the West Bank and takes Palestinian property for them. Turkey is a big critic of the Israeli actions, but appears to be willing to flout the same laws they cite to Tel Aviv.

Turkey maintains that the Kurdish People’s Protection Units (YPG) are a terrorist organization that had carried out attacks on the Turkish side of the border. The US military, which had been embedded with the YPG until October, denies this charge. Even if the charge were true, it would not legitimate harming civilians and non-combatants.

HRW’s Sarah Leah Whitson observes, “Contrary to Turkey’s narrative that their operation will establish a safe zone, the groups they are using to administer the territory are themselves committing abuses against civilians and discriminating on ethnic grounds.”

HRW conducted interviews with eyewitnesses and reviewed videos, some of them posted by the fundamentalist Arab militias themselves, showing them shooting supine people who posed no threat or disrespecting corpses.

The UAE’s Ittihad newspaper reports that the Autonomous Authority of the Kurds of northeastern Syria, having been abandoned by the United States under Trump, has requested deeper Russian involvement in the area and a security guarantee from Moscow. They also want more effective Russian mediation between them and the Syrian government of Bashar al-Assad.

Russia’s foreign minister, Sergei Lavrov, on Sunday had dismissed Kurdish overtures as insincere, and insisted that the only resolution of the crisis is for the Kurdish People’s Protection Unites of the Democratic Union Party to engage with the Baathist government. The Baath Party, however, is a highly controlling one-party state that makes no place for dissent and intensively spies on everyone in its territory.

Turkish authorities said Wednesday that a car bomb was used to kill 17 members of their proxy militia near Ra’s al-`Ayn, a town Turkey and its clients have occupied.

On Wednesday, six fundamentalist Arab fighters being deployed by Turkey against the Kurds were killed by a land mine near the de facto border with the Kurds in the hinterland of Aleppo.