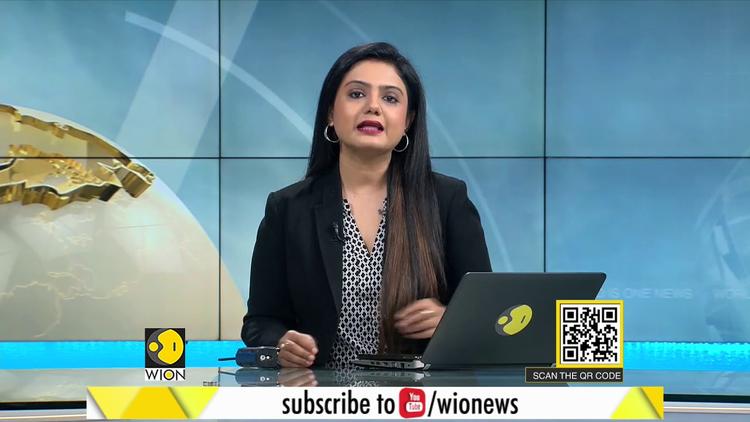 The bill passed the lower house of parliament on December 9 and will be introduced in the upper house on December 11. The Bharatiya Janata Party (BJP)-led government has sought to justify singling out non-Muslim migrants by claiming that the proposed law will give sanctuary to religious minorities fleeing persecution in neighboring countries.

“The Indian government’s claim that the citizenship law aims to protect religious minorities rings hollow by excluding Ahmadiyya from Pakistan and Rohingya from Myanmar,” said Meenakshi Ganguly, South Asia. “The bill uses the language of refuge and sanctuary, but discriminates on religious grounds in violation of international law.”

The bill reflects many other policies promoted by the BJP government that favor majority Hindus at the expense of Muslims, such as the failure to properly prosecute party supporters implicated in attacks on religious minorities. The government has also deported Rohingya Muslim refugees to Myanmar despite the risks to their lives and security.

BJP politicians have also demonized Muslim immigrants and asylum seekers, including calling them “infiltrators,” to gain electoral support. For instance, in September 2018 at an election rally in Delhi, Home Minister Amit Shah said “illegal immigrants are like termites and they are eating the food that should go to our poor and they are taking our jobs. They carry out blasts in our country and so many of our people die,” referring to Muslim immigrants from Bangladesh. He promised that, “if we come to power in 2019, we will find each and every one and send them away. Action against them should not worry any patriot.”

The Citizenship (Amendment) Bill, 2019 amends the Citizenship Act, 1955 to make irregular immigrants from Hindu, Christian, Buddhist, Sikh, and Zoroastrian communities from Afghanistan, Bangladesh, and Pakistan eligible for citizenship, but excludes Muslims. The government makes a distinction between Muslims, who it says have immigrated illegally, and “refugees” – namely Hindus, Sikhs, Buddhists, and Jains trying to escape persecution in their country of origin. Defending the bill in parliament, Shah said, “There is a fundamental difference between a refugee and an infiltrator. This bill is for refugees.”

In January, several opposition lawmakers, part of the joint parliamentary committee that reviewed the bill, concluded that it violates articles 14 and 15 of the Indian constitution, which guarantee the right to equality and nondiscrimination.

During the parliamentary debate on December 9, several opposition leaders opposed the bill as an assault on the foundational values of the country. “[T]his is merely a cynical political exercise to further single out and disenfranchise an entire community in India and in doing so, a betrayal of all that was good and noble about our civilization,” said Shashi Tharoor, a lawmaker from the Indian National Congress party.

The bill comes amid the BJP government’s push for a nationwide citizenship verification process, a National Register of Citizens (NRC), that would identify irregular immigrants, which government statements indicate are aimed at disenfranchising and stripping Muslims of their citizenship rights. The bill, says Shah, will ensure protection of Hindus and other non-Muslims. “I want to assure all Hindu, Sikh, Jain, Buddhist, and Christian refugees, that you will not be forced to leave India by the Center [government]. Don’t believe rumors. Before NRC, we will bring [the] Citizenship Amendment Bill, which will ensure these people get Indian citizenship,” Shah said in October.

The National Register of Citizens has already left nearly two million people at risk of arbitrary detention and statelessness in India’s northeast state of Assam. In August, Assam completed the NRC following repeated protests and violence by Assamese groups against ethnic Bengali settlers who they said were affecting the cultural, ethnic, and economic rights of Assam’s original inhabitants. However, both Hindus and Muslims were among the two million people excluded from the list. The BJP has indicated that it considers the new citizenship law as the solution for Bengali-speaking Hindus left out of the NRC in Assam. Dilip Kumar Paul, a BJP lawmaker, said that, “Our BJP’s stand is that Hindus can never be foreigners.”

The proposed law has drawn international condemnation, including from the United States Commission on International Religious Freedom, which said that if the bill passes, the US government “should consider sanctions against the home minister and other principal leadership.”

The proposed law violates India’s international obligations to prevent deprivation of citizenship on the basis of race, color, descent, or national or ethnic origin as found in the International Covenant on Civil and Political Rights (ICCPR) and other human rights treaties. The 1992 Declaration on the Rights of Persons Belonging to National or Ethnic, Religious and Linguistic Minorities establishes the obligation of countries to protect the existence and identity of religious minorities within their territories and to adopt the appropriate measures to achieve this end. Governments are required to ensure that people belonging to minority groups, including religious minorities, may exercise their human rights without discrimination and in full equality before the law.

“The Indian government is creating legal grounds to strip millions of Muslims of the fundamental right of equal access to citizenship,” Ganguly said. “The government should demonstrate its expressed commitment to protecting refugees by passing a law that protects them irrespective of their religion.”