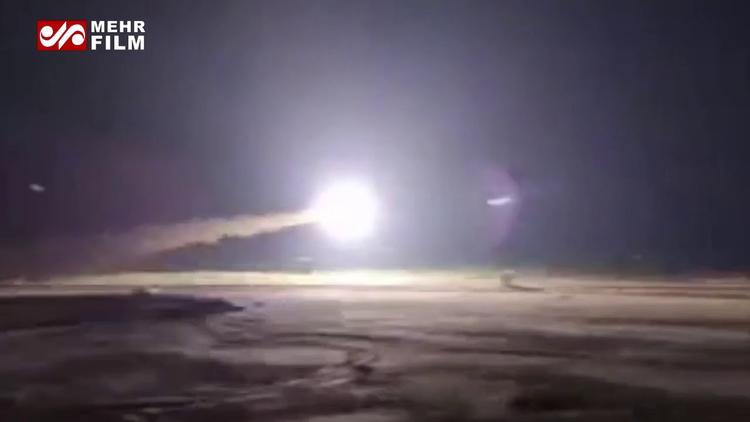 Trump has sent 14,000 troops to the Mideast since last May. Apparently the bulk of them are on an aircraft carrier. Some 3,000 are being sent to Saudi Arabia to help man new Patriot anti-missile batteries provided to the Kingdom after the September Iran-backed drone and rocket strikes on the Abqaiq oil facility, which temporarily took 5% of the world’s oil off the market.

Trump made a big splash in October by claiming to bring home the 1,000 special operations personnel embedded with the Kurds in northern Syria. In fact, in the end he sent 500 of them to guard the Syrian oil fields in Deir al-Zor and repositioned the rest in Iraq.

So he didn’t actually bring any troops home, but has sent in 14,000 in the past half-year. There are some 60,000 US troops in the Greater Middle East, but their exact distribution is now hidden by the Pentagon.

Aside from Iraq, Syria and Afghanistan, most US troops in the region are not war fighters. There are nearly 5,000 sailors at the HQ of the 5th Fleet at Manama, Bahrain. There are another 11,000 at al-Udeid Air Force Base in Qatar, from which many air missions against ISIL in Iraq and Afghanistan and against the Taliban in the latter country are flown.

In June of 2017 Trump put the al-Udeid base in jeopardy by publicly backing the Saudi Arabian blockade of Qatar, but he was counter-acted by the Secretary of Defense James Mattis and then Secretary of State Rex Tillerson.

It is not clear to me how another 14,000 US troops would effectively do anything to block Iran. The 3,000 planned for Saudi Arabia to man the Patriot batteries make sense on the surface, at least, but that was part of the last 14,000-troop escalation. It is being reported that one Pentagon concern is Iranian missiles in Iraq. But Iraq currently doesn’t actually have a government and it is difficult to understand how Baghdad practically speaking could authorize an increase in 5,000 or so US troops stationed there (they largely advise the Iraqi Army on clean-up missions against the remnants of the ISIL terrorist group).

Iran does not have a significant number of Iranian troops outside the country. There may be a small contingent of Iranian Revolutionary Guards Corps advisers in Iraq at the invitation of Baghdad, though their welcome among the protesting masses they and their proteges among the Shiite Iraqi militias is growing thin. There are about 2500 Iranian Revolutionary Guards Corps advisers in Syria. At the height of the civil war back in 2016 there were estimated to be another 7500 or so conscripted Afghan and other foot soldiers, but it isn’t clear how many of those are still in country. I doubt there are more than a handful of IRGC personnel in Lebanon, though Iran funds the Shiite party-militia, the Hizbullah.

Iran has mainly benefited from soft power in the region, which can’t be countered easily by 14,000 US troops.