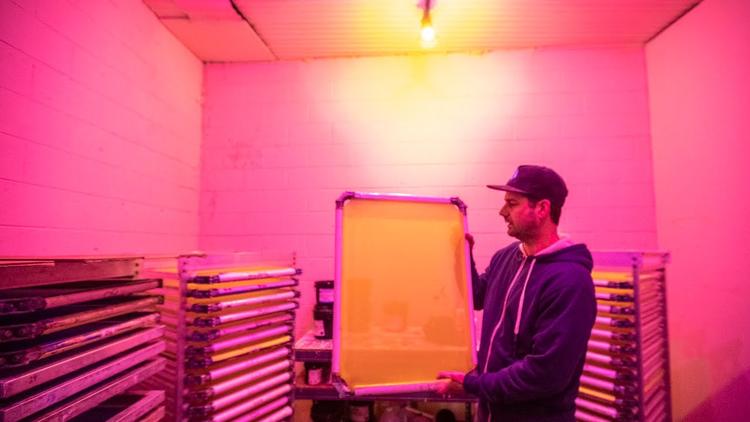 Ann Arbor (Informed Comment) – The East Kentucky utilities Kentucky Utilities and Louisville Gas & Electric have applied for permission from state regulators to buy electricity from a 100-megawatt solar facility. The utilities, which ordinarily purvey power from dirty coal (80% of their generation), were pressured by Toyota and Dow, who in turn are trying to please their consumers and investors. The power of US public opinion, which has shifted dramatically in favor of renewables, is thus on display even in Moscow Mitch McConnell’s home state.

You wouldn’t be surprised to hear about advances of solar in Hawaii, but Kentucky?

The lowest bid that came in for the new solar plant (to be online in only two years) “compares favorably” to coal and natural gas, according to the utilities. You betcha. The cheapest power coal can deliver is at least 5 cents a kilowatt hour even if you don’t count the damage it does to health and the environment, which would put its real cost up around 80 cents a kilowatt hour.

Recent Los Angeles and New Mexico utility-scale solar bids have been as low at 2 cents a kilowatt hour and even slightly lower. That is, it is now crazy to continue to operate coal plants. That is why all the coal plants are rapidly closing. If you as a consumer could buy a megawatt hour of electricity for $15 from a solar farm, but some coal plant offered you the same thing for $50, which would you choose? Exactly. Only artificial subsidies or the fact of sunk costs keeps any coal plants open at all at this point.

Even North Carolina, which until recently was run by the GOP, has a big solar sector and is the number two solar power-producing state after California. Duke Energy isn’t going in this direction for its health. Solar is a money-maker.

For the Toyota plant in Georgetown, Ky. to get its electricity from solar is extremely important to the environment. Toyota now plans to get half of its new car sales from electric vehicles by 2025. If it builds the car with solar electricity, it means that constructing the EV will have used much less carbon dioxide, and so its drivers will be completely green sooner in the car’s lifetime. If homeowners put up rooftop solar panels and power their EVs off them, that also greatly increases the car’s greenness.

Likewise, electric-powered steel plants powered by wind and solar that provide steel for the electric vehicles will also reduce the amount of carbon that goes into the auto’s construction. Yes, that is a thing– it is happening in Sedalia, Mo.

American consumer resistance to electric cars is based on three mistakes. One is a worry about pick-up and merging on the highway. Another is the idea that the car won’t have the range necessary to get you home. Yet another is that you might not be able to find a charging station.

In fact, electric cars have sports-car style pick-up. The Chevy Bolt can go 0 to 60 mph in 6.5 seconds, as can BMW’s i3. The new generation of electric cars, moreover, gets 200 – 250 miles on a charge, and most trips are five miles. In everyday life, you never run out of range, even if you commute to work 50 miles each way. And, I was surprised to find with my first EV that they are just appliances like a refrigerator or television. You put them in the garage and plug them into a wall socket. You can put in a home fast charger, but you don’t really need it if you charge at night. I combined my EV with rooftop solar panels, and since I don’t work 9-5, I often was able to charge straight from the sun. My summer electricity bill with the solar panels is typically $14 a month.

A ton of sleek new beautiful EV’s are coming out this fall, and I expect them rapidly to become mainstreamed. Some of them will be built in East Kentucky. With clean solar electricity.