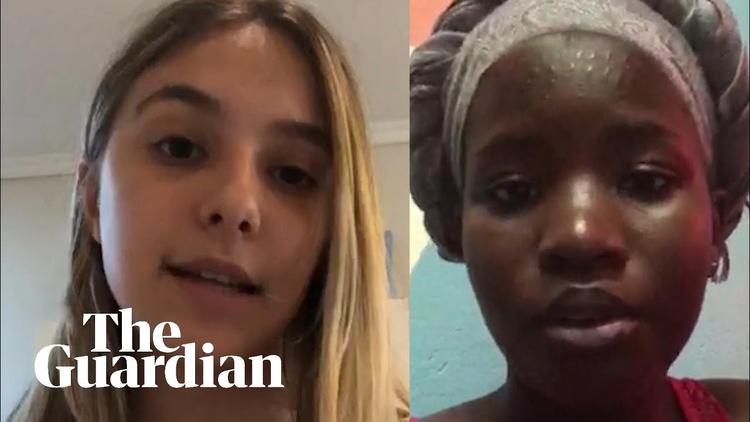 In September 2019, the editor of The Conversation, Misha Ketchell, declared The Conversation’s editorial team in Australia was henceforth taking what he called a “zero-tolerance” approach to climate change deniers and sceptics. Their comments would be blocked and their accounts locked.

His reasons were succinct:

Climate change deniers and those shamelessly peddling pseudoscience and misinformation are perpetuating ideas that will ultimately destroy the planet.

From the standpoint of conventional media ethics, it was a dramatic, even shocking, decision. It seemed to violate journalism’s principle of impartiality – that all sides of a story should be told so audiences could make up their own minds.

The ABC’s editorial policy on impartiality offers the best analytical approach so far developed in Australia. It states that impartiality requires:

It stops short of saying material contradicting the weight of evidence should not be published, which is the position adopted explicitly by The Conversation and implicitly by Guardian Australia.

Guardian Australia’s position is to concentrate on presenting the evidence that human-induced climate change is real and is having a detrimental effect on global heating, wildlife extinction and pollution. It states that this is the defining issue of our times and fundamental societal change is needed in response.

The position of Australia’s other big media organisations is far less clear and rests on generalities applicable to all issues.

The former Fairfax (now Nine) newspapers, The Age and The Sydney Morning Herald, have separate codes. The Age code does not mention impartiality but requires its journalists to report in a way that is fair, accurate and balanced. The Herald’s does mention impartiality but confines it to an instruction to avoid promoting an individual staff member’s personal interests or preferences.

Both say, however, that comment should be kept separate from news.

News Corp Australia’s editorial professional conduct policy is quite different from all these. It states that comment, conjecture and opinion are acceptable in [news] reports to provide perspective on an issue, or explain the significance of an issue, or to allow readers to recognise what the publication’s standpoint is on the matter being reported.

Its journalists are told to try always to tell all sides of the story when reporting on disputes.

However, the policy also states that none of this allows the publication of information known to be inaccurate or misleading.

Markedly different as these positions are, they have one element in common: freedom of the press does not mean freedom to publish false or misleading material.

From an ethical perspective, this is a bare minimum. The ABC requires that its journalists follow the weight of evidence, which is a substantially more exacting standard of truthfulness than anything required by the Fairfax or News Corp newspapers. The Guardian Australia and The Conversation have imposed what it is in effect a ban on climate-change denialism, on the ground that it is harmful.

Harm is a long-established criterion for abridging free speech. John Stuart Mill, in his seminal work, On Liberty, published in 1859, was a robust advocate for free speech but he drew the line at harm:

[…] the only purpose for which power can be exercised over any member of a civilized community, against his will, is to prevent harm to others.

It follows that editors may exercise the power of refusing to publish climate-denialist material if doing so prevents harm to others, without violating fundamental free-speech principles.

Other harms too provide established grounds for limiting free speech. Some of these are enforceable at law – defamation, contempt of court, national security – but speech about climate change falls outside the law and so becomes a question of ethics.

The harms done by climate change, both at a planetary level and at the level of human health, are well-documented and supported by overwhelming scientific evidence.

At a planetary level, the Intergovernmental Panel on Climate Change published a report last year on the impacts of global warming of 1.5 degrees Celsius over pre-industrial levels.

It stated that human activities are estimated to have already caused approximately 1.0°C of global warming above pre-industrial levels, and that 1.5°C was likely to be reached between 2030 and 2052 if it continues to increase at the current rate.

At the level of human health, in June 2019 the Royal Australian College of General Practitioners published its Position Statement on Climate Change and Human Health.

It stated that climate change resulting from human activity “presents an urgent, significant and growing threat to health worldwide”.

Projected changes in Australia’s climate would result in more frequent and widespread heatwaves and extreme heat. This would increase the risks of heat stress, heat stroke, dehydration and mortality, contribute to acute cerebrovascular accidents, and aggravate chronic respiratory, cardiac and kidney conditions and psychiatric illness.

At both the planetary and human-health levels, then, the harms are serious and grounded in credible scientific evidence. It follows that they provide a strong ethical justification for the stands taken by The Conversation and Guardian Australia in prioritising Mill’s harm principle over free speech.

Aside from these two platforms and the ABC, journalists are offered very limited internal guidance about how to approach the balancing of free-speech interests with the harm principle in the context of climate change.

External guidance is nonexistent. The ethical codes promulgated by the media accountability bodies – the Australian Press Council and the Australian Communications and Media Authority – make no mention of how impartiality should be achieved in the context of climate change. The Media, Entertainment and Arts Alliance’s code of ethics is similarly silent.

These bodies would serve the profession and the public interest by developing specific standards to deal with the issue of climate change, and guidance about how to meet them. It is not an issue like any other. It is existential on a scale surpassing even nuclear war.

As I write in my study at Central Tilba on the far south coast of New South Wales, the entire landscape of farmland, bush and coastline is shrouded in smoke. It has been like that since before Christmas.

The front of the Badja Forest Road fire (292,630 hectares) is 3.6 kilometres to the north, creeping towards us in the leaf litter. A northerly wind would turn it into an immediate threat.

From this perspective, media acquiescence in climate change denial, failure to follow the weight of evidence, or continued adherence to an out-of-date standard of impartiality looks like culpable irresponsibility.

Guardian News: “How you think the media should cover the climate crisis”