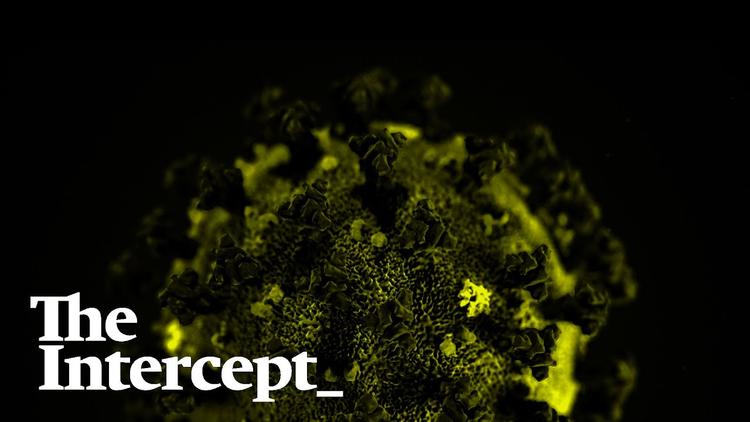 Southwest Harbor, Maine (Special to Informed Comment) – Canadian author and activist Naomi Klein worries that the Coronavirus pandemic will provide another opportunity for neoliberal elites to impose more of their right wing agenda on a citizenry scared and confused by this mysterious and dangerous disease. Klein of course is expanding on her award winning Shock Doctrine Naomi The Shock Doctrine. Klein showed how corporate elites worldwide have repeatedly and brutally used “the public’s disorientation following a collective shock — wars, coups, terrorist attacks, market crashes or natural disasters — to push through radical pro-corporate measures.”

Klein is surely correct to be concerned. President Trump proposed temporary cuts in the payroll tax as afiscal stimulus. This act would in effect partially defund Social Security, forcing Democrats to choose between a tax increase or reductions in or means testing the program. Turning Social Security into a means tested program would undermine its popularity and probably destroy it, a long time goal of conservative epublicans and neolibereal Democrats. Fortunately enough politicians smelled the rat and this idea does not seem to have gone far. If elites do not always get what they want, it is also the case that crisis does provide opportunities for progressive activism. Social Security itself was born out of the economic and political turmoil of the thirties. In the context of the Covid19 epidemic Medicare for All has become more widely discussed than at any point in its development. Articulating the positive contribution to everyone’s health and fending off some of its more devious opponents is especially important now.

America’s patchwork, profit oriented healthcare has already played a destructive role in the unfolding of this crisis. One of the most important factors in limiting the spread of the disease is knowledge of who is being infected and where they are infected. When patients can’t come to the doctor they can’t be treated; they are more likely to spread the disease; and the physician is deprived of valuable information about the spread of the disease, information that improves possible interventions.

Although we do not yet know the full story of the CDC’s botched rollout of the Covid19 test kits, the Washington Post, never a fan of Senator Sanders or single payer, reported:”Unlike the United States… the single-payer countries have been especially nimble at making free, or low-cost, virus screening widely available for patients with coughs and fevers.” The benefits go beyond speed. Where public programs are well respected and well funded, that respect can also be reflected in the quality of the men and women who staff them. Jorgen Kurtzhals, the head of the University of Copenhagen medical school, told the Post that the strength of Denmark’s single-payer system is that it has “a lot of really highly educated and well-trained staff, and given some quite un-detailed instructions, they can actually develop plans for an extremely rapid response.”

No one claims that any of the single payer systems is perfect. Most importantly a system that is humane, egalitarian, and efficient cannot work as well if it is underfunded. Common Dreams notes: “Britain’s National Health Service (NHS), following years of austerity imposed by Conservative governments, is facing staff and supply shortages as hospitals are being overwhelmed with patients. Canada, like the U.K., is struggling with a shortage of ventilators.”

In Italy Giacomo Gabbuti and Lorenzo Zamponi report: “The problem isn’t that this system is public and universal, but that it should be more so. Sadly, over time we have allowed the various Italian equivalents of Donald Trump and Joe Biden to make it a bit more like the American system.”(Jacobin)

This is part of the political dilemma single payer advocates face. Their systems are widely popular. Italy’s health system is so well regarded that even parties of the right and far right would not dare call for its elimination. But conservatives understand that if fiscal constraints—real or imagined–necessitate cuts in funding, the system will not perform as well. Its inadequacies can then be cited in defense of privatization and eventual dismantling of the entire system.

Italians have the fifth longest longevity in the world (the United States is a distant 35th) and their public healthcare makes a great contribution to that end. If one is looking for a culprit to blame for continuing deficiencies, start by looking at the Eurozone’s fiscal iron cage -— to borrow former Greek Minister of Finance Yanis Varoufakis’s perfect phrase– limiting what democracies can spend on behalf of their people.

The Intercept: “Coronavirus Capitalism — and How to Beat It”