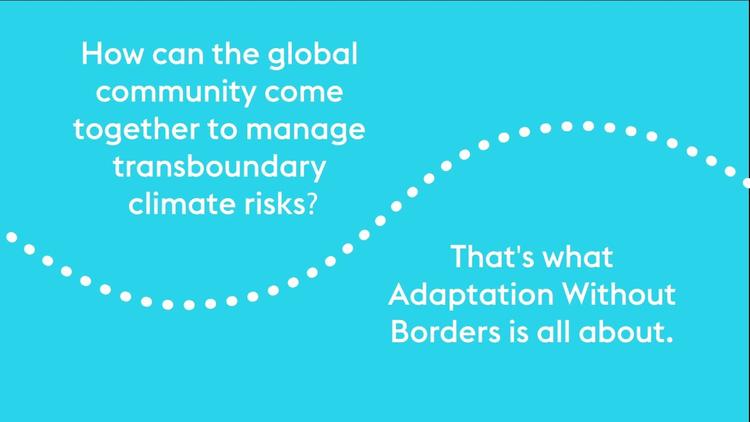 We live in an era where animosity and even rage are the norm in the political arena. Both Democrats and Republicans are deeply divided in Congress so that little can be done legislatively. Correspondingly, millions of families are often split down the middle in terms of their political views with relatives divided among Democrats, Republicans and Independent voters. This is the case with my relatives who ‘solve’ the issue by avoiding conversations dealing with politics.

In college I considered myself an ultraconservative Republican. I subscribed to the conservative journal the National Review and looked upon William Buckley as my hero. I also wanted Barry Goldwater to become our President. I believed Secretary of Defense, Robert McNamara in claiming we needed to go to war with Vietnam based on the ‘domino effect.’ This theory meant that if South Vietnam fell to the Communists, other Asian nations like Cambodia and Thailand would also succumb to communist ideology.

My worldview changed dramatically when I went abroad for my graduate education at the universities of Innsbruck, Würzburg, and Munich. For example, I met students from Egypt who questioned me why the U.S. gives billions of dollars to Israel while doling out a small pittance of money to Egypt, a much larger country. I had no good answer to give my peers from Egypt. Those who live outside the U.S. for nine years, like I did, view American differently than they would have, if they had remained in America? Living abroad for many years makes one more cosmopolitan, as one observes how the rest of the world lives and acts.

Does not President Trump’s mantra “Make America Great Again,” create a ‘fortress mentality’ of “us,” (America) against “them,” (other countries like Iran, Iraq, North Korea, China)? This mentality overlooks the fact that “us” and “them” are two sides or faces of the same coin, particularly in a globalized world. The question of the day boils down to this: What can be done positively to get beyond disparate ideologies so there can be peace on earth?

In his book, Friendship in Islamic Ethics and World Politics (Ann Arbor, Michigan: University of Michigan, 2019) the editor, J. Mahallati, suggests that intrastate and interstate friendships may be the path to bring about a more peaceful world. Friendship and love of neighbor as emphasized in the major religious traditions may be the key to bring the world closer together. Friendship might well be the sole answer to the military and economic wars without end, violations of human rights, and unilateralism by individual countries.

In the same book mentioned above, Seyyed Hussein Nasr, remarks that Sam Huntington did the world a disfavor with his theses about a ‘clash of civilizations’ between the West and other civilizations. Wouldn’t it be better to speak about friendship between the West and the Islamic world? After all, Judaism, Christianity, and Islam are called the Abrahamic religions, since they all claim their lineage goes back to the same patriarch, Abraham. Moreover, these three desert religions agree that God is one. They are also called, “People of the Book,” since each of these religions recognize the Hebrew Scriptures.

Finally, wouldn’t it be a better world if the various nations lived in peace, rather than fighting endless military and economics wars, in which there are no winners, but only losers? For friendship to exist between cultures and nations, there must be mutual respect, rather than simply concern for one’s own self-interest. Does it make sense for the three superpowers, China, Russia, and the U.S. to pour trillions of dollars into buying fighter jets, aircraft carriers, and nuclear weapons that are unshootable, morally speaking, since they would devastate the planet?

The political scientist, Dr. Ted Becker, suggests that China, Russia, and the U.S. need to join forces together to fight global climate change in order for Mother Earth to survive. Now that we have the coronavirus (that some scientists predict may break out every winter), shouldn’t the richer nations help poorer nations to deal with the coronavirus? Finally, we may never know the answer to this question, but has global climate change brought about the coronavirus? I’m not a biologist, but don’t viruses change over time in response to changes in the physical world? These are the questions that Ted Becker and Paul Szep raise in their book on Amazon, titled “The Three Kings of Chaos: The Apocalyptic Geopolitics of the 21st Century.” It’s available on Kindle and will take your breath away.