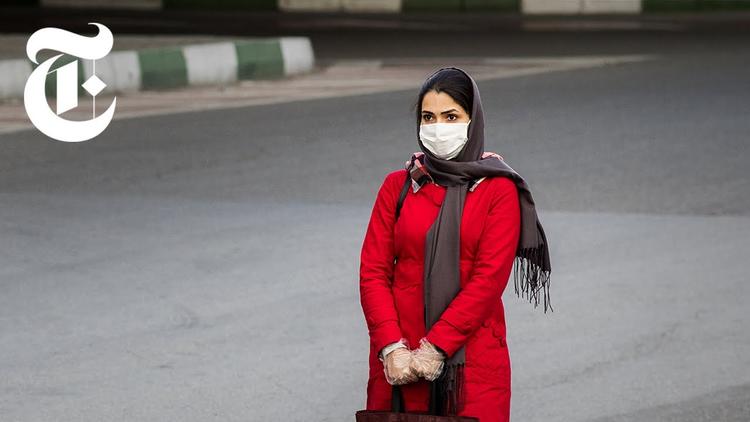 ( Human Rights Watch) – Iran is currently battling one of the fastest growing outbreaks of the coronavirus outside China – 4,747 confirmed cases and 124 deaths to date. Despite the high toll, many Iranians remain skeptical their government is being fully transparent about the scale of crisis.

Over the past three months, authorities have severely damaged public trust by brutally repressing widespread protesters in November 2019 and lying about shooting down a civilian airliner in January 2020, while failing to hold anyone accountable. Enter the coronavirus outbreak – a public health crisis in which citizens’ trust in government to truthfully communicate information and prioritize their safety is essential. So far, the authorities have struggled to assure the public that their best interest is at the heart of government decision-making.

On February 19, authorities confirmed the first two patients infected by the virus after they died at a hospital in Qom. An official claimed the test results came back the same day, but the brother of one of the victims and a member of Parliamentsaid patients with signs of infection were hospitalized several days prior to the announcement.

The unusually high rate of reported cases of government officials contracting the virus, as well as the inconsistency in figures announced by officials and domestic media sources, have heightened concerns about either deliberate underreporting or problems with data collection and analysis.

Authorities have since taken restrictive measures to control the outbreak such as closing schools and universities, and debated a quarantine of cities. In considering new restrictions, authorities should ensure they are strictly necessary to achieve a legitimate objective; the least intrusive and restrictive available to reach the objective, based on scientific evidence; neither arbitrary nor discriminatory in application; of limited duration; respectful of human dignity; and subject to review. When restrictive measures such as quarantines are imposed, governments need to ensure access to food, water, and health care.

Iran’s government has an obligation to protect all Iranians right to health and life, but successful measures cannot be implemented without public trust. The state of panic in Iran reflects the long-term failure to establish that trust. Authorities should not risk damaging it further.

It is also critical for the international community to support Iran’s efforts to combat the coronavirus, including by providing access to medical devices and testing kits hindered by comprehensive economic sanctions. Global cooperation is crucial to contain the spread of this potential pandemic: diseases recognize no borders.

Iran Played Down the Coronavirus. Then Its Officials Got Sick | NYT News