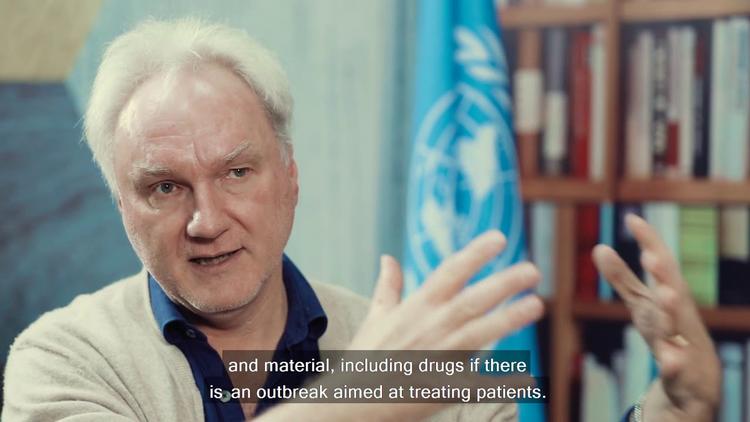 Qatar will be sending $150 million in aid to the besieged Gaza Strip to support United Nations humanitarian programmes and efforts to help combat the new coronavirus outbreak, the state-run Qatari Committee to Rebuild Gaza announced on Twitter today.

The emergency aid, which will cover a period of six months, comes after the Palestinian Health Ministry confirmed the first two cases of COVID-19 in Gaza on Sunday, identifying the individuals as Palestinians who had travelled to Pakistan and were held in quarantine on their return.

More than 1,270 people are quarantined in hospitals, hotels and schools after crossing into Gaza from Israel and Egypt, the ministry said.

The Gaza Strip has already seen public markets, schools, and event halls closed over the past two weeks to reduce the risk of transmitting the virus, according to Reuters.

Authorities in Gaza have also decided to shut down the enclave’s restaurants, cafes and reception halls. Friday prayers at mosques have also been suspended until further notice.

In addition, the World Health Organisation today transferred dozens of test kits for the coronavirus and protective gear for medical teams to the Gaza Strip.

WHO has warned Gaza’s healthcare system would not be able to deal with an outbreak, given that the Strip’s hospitals are overstretched and under-resourced.

According to the head of WHO’s sub-office in Gaza, Abdelnasser Soboh, Gaza is only prepared to handle the first 100 cases of the virus: “After that, it will need further support.”

Due to the ongoing land, air and sea blockade that has been imposed on Gaza by Israel for the last 13 years, Gazans have been suffering from a shortage of medical supplies and drugs. The Strip is already living on a supply of medical goods which only meets half its needs.