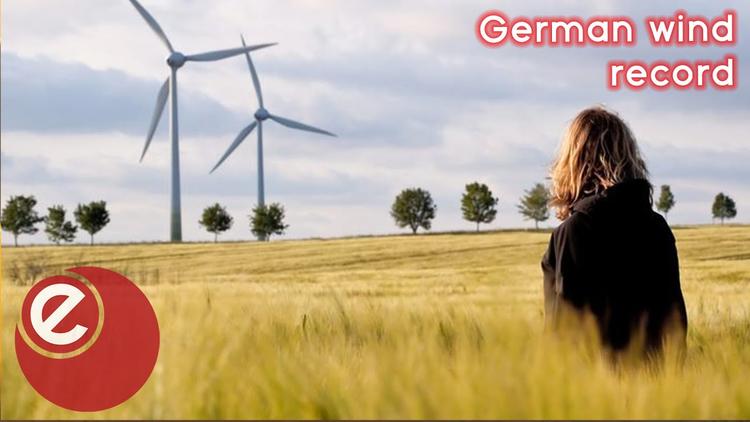 ( Clean Energy Wire) – Coal’s share in Germany’s net public power production fell to around 16 percent in April 2020, shows data by Fraunhofer ISE’s Energy Charts. The institute’s Energy Charts project does not include data on the amount of power the generating facilities consume themselves to operate, or the power German industry produces and consumes without it being fed into the public grid. Fraunhofer ISE says their data represents the power mix that actually supplies German homes.

The country’s fleet of hard coal power plants is largely lying idle while lignite plants are mostly running with one unit per site in order to secure heat supplies, writes Jakob Schlandt in the energy and climate newsletter Tagesspiegel Background. Lignite plants produced around 4.31 terawatt hours of electricity and hard coal plants around 1.31 TWh out of 35 TWh total power production.

In April 2019, coal’s share amounted to about thirty percent. Low power demand due to the coronavirus and high generation from renewables has pushed coal out of the market, while carbon allowance and hard coal prices did not fall enough to compete with low gas prices, Mirko Schlossarczyk, partner at consultancy Enervis told Tagesspiegel Background.