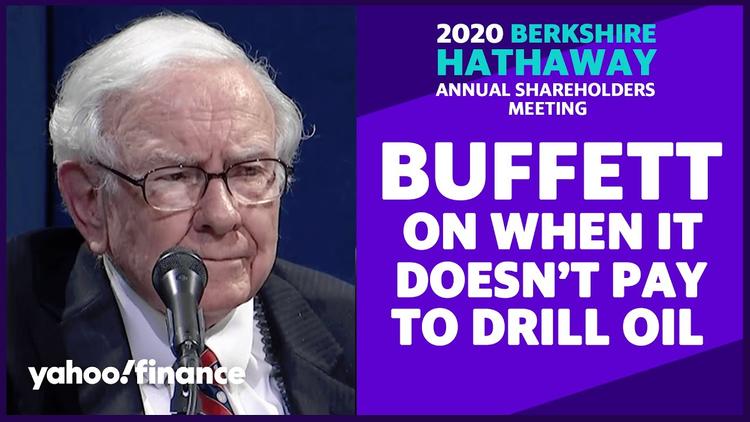 ( Sustainability Times) – Last week the oil market took another plunge that saw the price of one barrel of West Texas Intermediate (WTI) fall 8 percent to $10.45 on Tuesday.. Last Monday, WTI crashed by 25 percent and rocked the market, yet the decline was relatively minor compared to what happened two weeks ago when oil prices briefly became negative – for the first time in history – bringing WTI to minus $40 per barrel.

With supply outstripping demand, it could well be that these severe swings in the market may be a reckoning of sorts of the oil industry – one of the world’s largest carbon emitters which has come under increasing pressure to reduce its carbon footprint or disband altogether. Even if the oil sector is unlikely to disappear completely anytime soon, the Covid-19 crisis could still be the singular most important event responsible for permanently diminishing the prominence of oil in our economies, according to energy sector analysts from Goldman Sachs.

Several factors are at play that could help push the world towards much greater use of low-carbon energy sources, and with most things, it comes down to costs. Production cost of oil is higher in the US than in Saudi Arabia, meaning the low oil price could lead to a rapid decimation of jobs and oil wells in North America. Consequently, it will be very difficult for oil companies to return to their old strength after the crisis.

On top of that, researchers predict that demand for oil will spike after the global lockdowns come to an end, bringing a rapid rise in oil prices as well. However, due to lost production capacity, oil majors will be unable to fulfil the rising demand. The resulting gap in energy provision would then offer the greatest opportunity for renewables to fill the gap, greatly expanding their market position and firmly entrenching their wide-spread use in the economy.

What this means is that fossil fuels are becoming less attractive for investors, who may subsequently decide to avoid the sector. The recent price crunch has already changed the equation for oil exploration projects, with the lucrative returns they are usually associated with being wiped off. The same holds true for fracking, hitherto hailed as an alternative and viable way of producing oil thanks to large investments, high oil prices and low-interest rates on debt.

“The oil and gas sector is already a very much unloved sector by investors and in this kind of oil price environment, it becomes low return, high risk and high carbon”, an analyst at Wood Mackenzie told The Guardian early this month. As such it stands to reason that the fossil fuel sector has permanently lost its prestige. Not only have numerous voices called for a greater focus on renewables once economic activity picks up again, but the decline of fossil fuels may be exacerbated by populations retaining some of the behaviours acquired in lockdown, such as less travel.

Of course, none of this is set in stone just yet. But it’s clear that the low-carbon economy now has an unprecedented chance to become a reality as we emerge from this crisis. It’s time the sector carve out its fair share.

Yahoo Finance: “Warren Buffett: Oil production is going to go down because it doesn’t pay to drill”