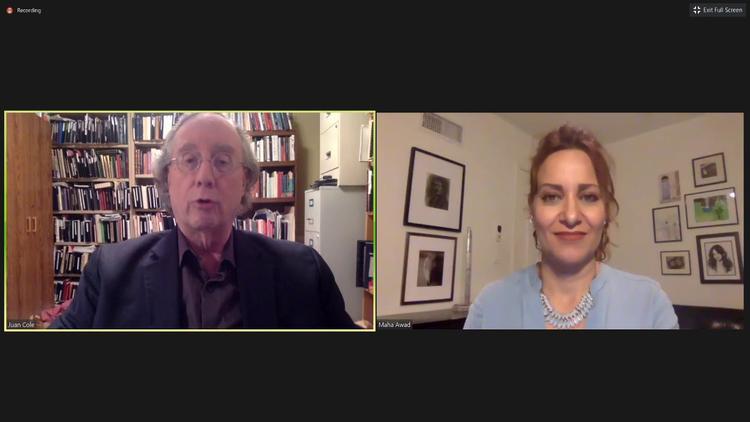 KinderUSA is a Muslim-American charity specializing in helping disadvantaged children in Palestine and elsewhere.

Although some people would have you think of Palestinians in Gaza as all terrorists who deserve the blockade, the majority of them are children, and for an occupying power to place a blockade on children under Occupation is a war crime according to the 1949 Geneva Convention on the treatment of Occupied populations.

With regard to Gaza, KinderUSA says:

“KinderUSA works with a broad range of partners implementing programs that target the most vulnerable children in Gaza, focusing on health and nutrition, education, development, and relief. The Gaza strip is around 40km in length and 10km in width or just over 140 square miles. This once bustling coastal area of land is home to approximately 2 million Palestinians, of which more than half under the age of 18 and the second highest worldwide population of children between the ages 0-14. Historically, a place of trade and commerce, Gaza now suffers from a strangulating blockade turning it into an aid dependent man-made tragedy. The most densely populated place on earth, the majority of the population survives on less than two dollars a day and records an increase in infant mortality rate for the first time in 50 years. Until the blockade on Gaza is lifted, life in Gaza for children will continue to deteriorate.”

Maha Awad of KinderUSA interviewed me for their annual fundraiser on Saturday. I was originally scheduled to give a keynote in Glendale for this purpose, but everything has gone virtual these days. Do consider donating to this worthy organization.

“More than thirteen years of blockade and illegal closure has placed huge obstacles on the movement of people and goods in and out of Gaza, and badly damaged the economy. Unemployment reached 47% in 2019, and almost half of the population lives below poverty line. As a result, many of Gaza’s almost two million residents struggle to afford the nutritious food their families need, with 68% of the population moderately or severely “food insecure”. Gaza’s children are most at risk, with 10% stunted by malnutrition and therefore unable to reach their full educational or physical potential. The MAP-supported Malnutrition Project in Gaza is vitally important to families in Gaza. Their nutrition centre, in the southern area of Gaza, is supporting at-risk children for a variety of conditions and illnesses linked to malnutrition, including wasting, anaemia and rickets.”

Anemia seems to be improving over time among Palestinian children in Gaza, but stunting is getting worse.

I myself wrote earlier:

“There are 2 million prisoners, most of them not adults, however, who won’t be let out of prison despite the dangers of over-crowding and externally dictated inadequate health facilities. They are the people of the Palestinian Gaza Strip, with a population size similar to Houston.

AFP reports that the two million Palestinians in Gaza only have 60 ICU or intensive care beds, and not all of them are functional. The israeli blockade, which disallows importation of many key goods, has devastated the health care system in the Strip. In Palestine over all, there are only 1.2 hospital beds per 1,000 people. Compare to Germany with 8.3 beds per thousand people.

Health statistics are already bad in the Strip. Children suffer from poor nutrition. Its sole aquifer is polluted and sea water is seeping in, so that 90 percent of the water is undrinkable.

Jamal al-Khudari, head of Palestinians against the siege, has demanded that the Israeli blockade on the Strip be lifted and that the UN Relief and Works Agency, which provides medical and educational aid to Palestinians, be refunded by the US (Trump slashed the organization’s funding).

Because the Israelis destroyed Gaza’s airport and won’t let its port operate, and restrict overland travel out of the Strip, Gaza is somewhat isolated and has not yet reported any virus cases. People do manage to travel in and out of the Strip, however, through Israeli or Egyptian checkpoints, and the likelihood is that at some point one will bring in the novel coronavirus that causes Covid-19.

The Palestinian health authority has put 637 persons returning recently from abroad under a two-week quarantine. Its officials say that no case of Covid-19 has so far been reported in the Strip. But with hundreds of returnees, there is a danger that their quarantine will be partial and that some are carriers, maybe even asymptomatic ones. People live in extended families in crowded conditions, so I’m not sure what a “quarantine” would consist of.