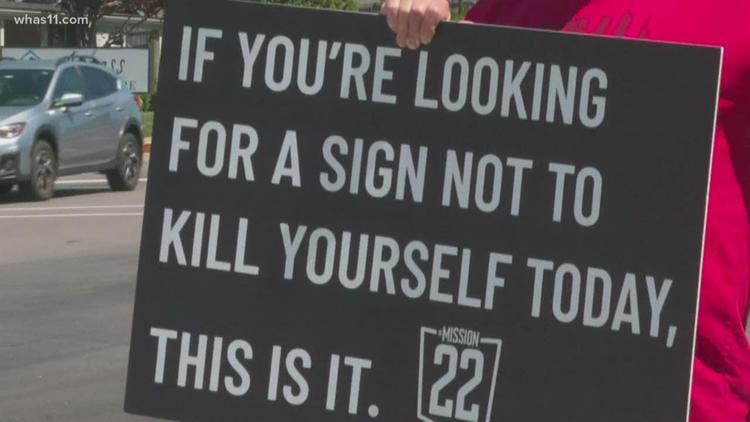 Greenfield, Mass. (Special to Informed Comment) – On May 18, the Department of Veterans Affairs (VA) launched a Salvation Army-like charity drive asking the public for donations of money, food, and mobile phones to help an estimated 40,000 homeless veterans during the pandemic. More than one-half of all homeless veterans are African American and Hispanic, while they account for only 15% of U.S. veterans, another punishing consequence of pervasive racism.

The current massive Covid bill, titled the HEROES Act, has proposed funding for the VA to set up tent cities for homeless vets in the parking lots of VA hospitals. Reminiscent of refugee camps, what a pitiful “thank you for your service.” The final end for World War II veterans at the Holyoke Soldiers Home in Massachusetts tragically mirrored their wartime experiences.

Feted when first built in 1952, the Soldiers Home has suffered serious shortages of protective gear during Covid and has been chronically underfunded and understaffed, such that the administrator combined wards of uninfected and infected men. Of the 210 veterans living there, 89 had died by late May – “one of the highest death tolls of any end-of-life facility in the country.”

In late March, Captain Brett Crozier sent an e-mail up his chain of command regarding the hazardous conditions for the 4,800-crew members aboard the tightly- quartered aircraft carrier USS Theodore Roosevelt on which cases of coronavirus were growing. “We are not at war. Sailors do not need to die,” he wrote. “If we do not act now, we are failing to properly take care of our most trusted asset — our Sailors.”

When his message was leaked to the San Francisco Chronicle, the captain was removed from his post. “We all have one mission and that’s to defend the nation,” said then Secretary of the Navy Thomas Modley who removed Crozier, suggesting the sailors at risk were dispensable. As of June 10, 1200 of the 4,800 crew members aboard the aircraft carrier USS Theodore Roosevelt had contracted the coronavirus.

If soldiers and veterans are disposable, who and what does matter to the deepest pocket of our tax dollars, the Department of Defense?

Since the inception of the pandemic, the Washington consensus assured that major weapons makers, such as Lockheed Martin, Raytheon (major seller of bombs to Syria, used against Yemen) and Northrup Grumman, would receive payment in advance of work. The chief pandemic profiteer Lockheed Martin received an estimated $450 million to keep its supply chain for weapons funded. So generous is the advance funding that the company is advertising thousands of new jobs. This while millions of unemployed have waited desperately for their belated $1200 aid and relief payment from the federal government.

Elsewhere, tucked away in the House Heroes Act, that will fund tent cities for vets, is a provision to reimburse defense contractors, not only for unemployed workers but also for executives’ salaries and business costs of marketing and sales.

Why the preference for the industry of war and death, over its vets and soldiers? For one, the Pentagon is driven to remain the military superpower of the world, given our losing ground economically to China. Marshall Billingslea, the US arms control negotiator, has sets his sights on spending Russia and China “into oblivion” in an arms race. Secretary of Defense Mark Esper worries that the $3 trillion infusion into the economy for the now 16% unemployed, those who can’t pay for rent or food or medications, “may throw us off course of increasing the DOD budget 3 to 5%.”

Every “good” in our federal discretionary budget – education, housing, health, renewable energy, diplomacy, and more is cut in Trump’s proposed 2021 budget, while weapons of mass destruction, fossil fuels, anti-immigration staffing and resources are increased. Worse, the DOD has insulated the weapons manufacturers from the economic crash of Covid in order to assure our military security and dominance in the world. How can a government in the midst of a deadly and complex epidemic – this includes elected Democrat and Republican members of Congress alike – continue to pour our taxes into instruments of death?

With a new administration, we have a chance to cut the defense budget. However, as one analyst