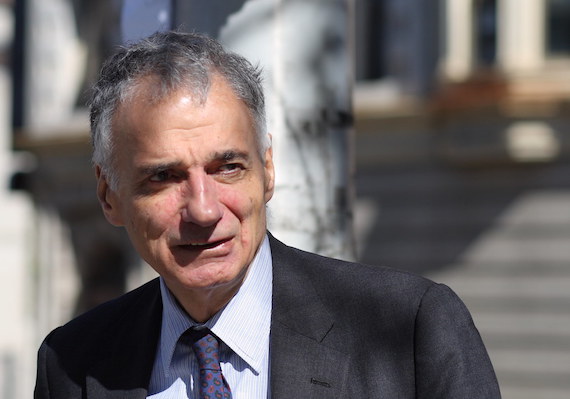 Juan Cole is a public intellectual, prominent essayist and Professor of History at the University of Michigan. His work seeks to put the relationship between the West and the Muslim world into a historical context. He had written about the upheavals in the Arab World since 2011. And he is the founder and Editor-in-Chief of the online newsletter, Informed Comment.He is author of, among other books, the recent “Muhammad: Prophet of Peace Amid the Clash of Empires”.

“In international law, occupation is envisaged as something short. Something that happens during a war you take some of the other countries’ territory briefly. But this [occupation] has gone on since 1967, so it’s no longer an occupation of the sort that is legalized in international law. And Palestinians living under Israeli military occupation or in Gaza under military blockade are denied basic human rights. They are essentially colonial subjects.”

Juan Cole, Professor of History at the University of Michigan