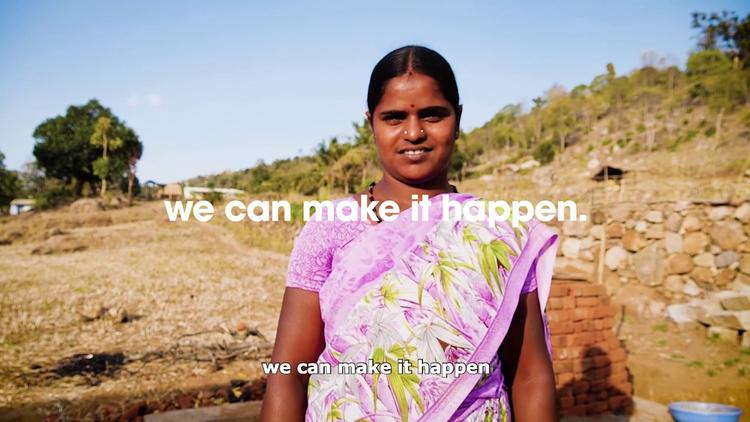 My new analysis of companies that seek to buy renewable electricity finds that business is becoming a powerful new ally in the U.S. political battle to stop climate change. Driven by pressure from environmental groups and by the increasingly competitive prices of wind and solar, many companies have pledged to power their operations with clean energy. But the legal and technical complexity of U.S. electricity markets has stalled corporate progress on their clean power goals. This has prompted companies as diverse as eBay, Mars, IKEA and Walmart to push for public policies that expand the generation of renewable energy in the U.S. and make it more accessible through mandates, incentives and other regulations.

Politically powerful fossil fuel interests have long steered U.S. policy toward carbon-intensive energy and economy. Increased business lobbying for clean energy policies by the likes of Nestle, Salesforce, Unilever and other large companies has the potential to tip the political scale in favor of a carbon-free
economy and help the U.S. reach or exceed Paris Agreement emissions targets.

It is still unclear if clean energy efforts by corporate energy buyers will be enough to outweigh the massive political influence of the fossil fuel industry in time to avert the worst effects of climate change. There’s little evidence of a slowdown in lobbying by fossil fuel interests, so the question is whether corporate lobbying for clean energy will ramp up fast enough to change the course of U.S. climate and energy policy.