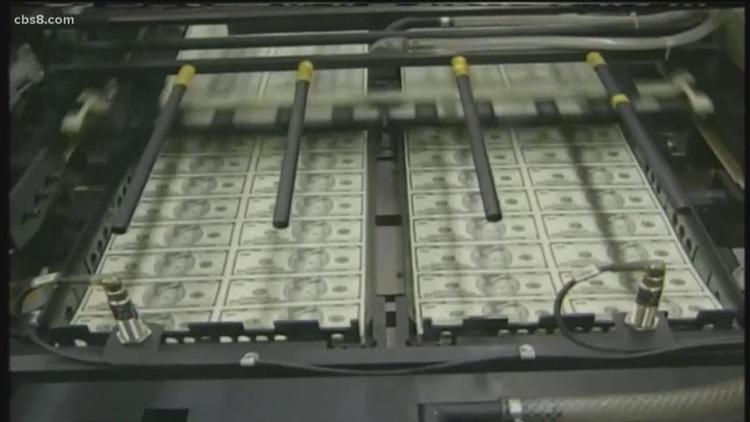 ( Inequality.org ) – Members of the One Percent, such as former restaurateur Andrew Puzder, have urged Congress to not renew the $600 a week unemployment supplement Congress enacted as part of the CARES Act. They argue, in Puzder’s words, that “this $600 per week bonus is discouraging work” for low-wage earners.

But as low as unemployment benefits are, they are higher than the U.S. paltry minimum wage of $7.25 an hour, which is tantamount to a starvation wage, leaving working families significantly food insecure. Puzder’s argument makes sense: Why would anyone risk their life and health during a pandemic for lower wages than they could receive by remaining unemployed?

In the short-term, we could solve the problem Puzder raises by increasing the minimum wage to $15 an hour or more. A $15 minimum wage would provide people with, yes, $600 a week if they work a full-time job. There goes the incentive not to look for work. (Puzder, by the way, was Trump’s choice for Labor Secretary before he withdrew from the running in the face of sexual harassment and labor abuse charges at his fast food restaurants)

But a minimum wage increase, while alleviating the problem in the short-run, would do nothing to fix the long-term problems in our economy exposed by the novel coronavirus. The fact that Congress passed the CARES Act on an emergency basis with almost no debate, including both hundreds of billions of dollars of bailouts for business and $176 billion for a few months of supplemental unemployment benefits shows just how broken our economy is.

The long-term systemic reason that working people are willing to accept jobs that cannot provide enough income to cover basic needs is because they are unable to organize and demand higher wages. Unionization is clearly tied to

The threat of losing your job is backed up by real consequences — loss of income, loss of housing, loss of health insurance, and food insecurity. Unemployment benefits are so paltry, the economy cannot survive long during a period of double-digit unemployment.

But working people need more than enforced protections for union organizing, we need their voices and expertise at the center of the Coronavirus recession recovery efforts. Harvard Law School’s Clean Slate for Worker Power project and the Roosevelt Institute have put forward detailed proposals on how to include worker voices during the Covid-19 recovery. With worker solutions at the table and workplace, the economic recovery will be safer, stronger, and quicker. Working people’s voices need to be heard and followed daily, not just every four years during an election cycle. Democracy, particularly economic democracy, lives in the workplace.

Unfortunately, too many members of Congress have been listening more to voices like Puzder’s than the voices of working people. They are letting the CARES Act unemployment benefits expire as they continue to fight over the terms of the next stimulus package.

Extending the $600 unemployment supplement would not be a threat to businesses that pay living wages and support worker voices. Not extending it is a threat to every unemployed person who is trying to survive this economic crisis.

Puzder attempts to make the argument that small-business owners hiring or trying to hire reported difficulty finding qualified applicants or any applicants and blames the unemployment supplement. What he does not take into account is the volatility of the current workplace with a cycle of re-openings and closings due to Coronavirus impacting many of the minimum wage sectors. It took many people weeks to secure unemployment benefits and they are concerned that if they return to a workplace that closes a week later they will lose this temporary stability.

Puzder argues that there is no substitute for the dignity of a job but he grossly misses the mark — forcing people to risk their lives to return to work is the opposite of dignity.

The dignity of work is restored when employment leads to working people securing living wages and having their voices heard.

Originally published by Jobs with Justice.

Adam Shah is the Senior Policy Analyst at Jobs With Justice.