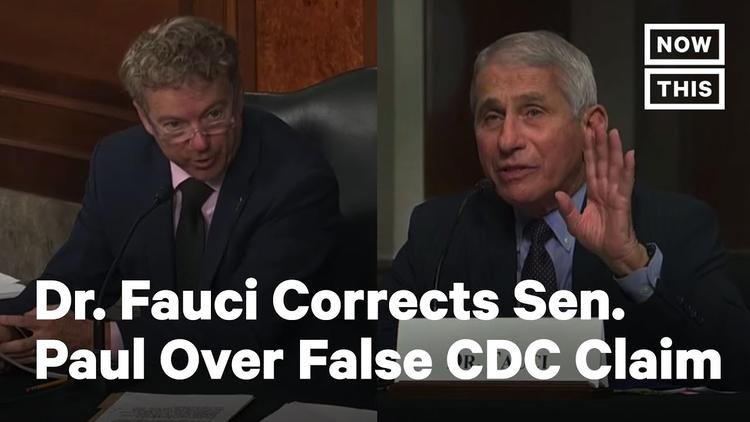 Ann Arbor (Informed Comment) – Taking his cue from Trump, Florida governor and grandma-killer Ron DeSantis announced on Friday the complete reopening of Florida, unleashing crowds in restaurants and bars. He won’t allow city governments like Miami’s to fine residents who won’t wear masks or establishments that do not honor social distancing. He says he intends to hold a Superbowl in Tampa in February.

Florida has nearly 3,000 new cases a day and has suffered the third-biggest case toll in the U.S., behind only the much more populous states of Texas and California. 107 Floridians died of the coronavirus on Saturday. Testing is returning less than a 5% positivity rate, which the CDC considers a “lower risk” but not “lowest risk” for opening schools. DeSantis’s prescriptions for bars and restaurants to operate with no masks or social distancing are the “highest risk” procedures according to the CDC and seem likely to provoke a big second wave in fall-winter.

The coronavirus is especially deadly to the elderly, and Florida has a disproportionate number of retirees, so DeSantis’s measures are likely to kill a lot of grandmas.

New York state, which has mitigation measures such as mask-wearing and social distancing in place, had 1,000 new cases on Saturday, and 4 deaths. New York and Florida have a similar population over-all.

While they do not always say so out loud, Trumpie conservatives appear to believe that allowing businesses like bars to operate is more important than saving lives, in accordance with the general conservative principle that property is the most important value. They justify the path of implementing no mitigation measures by saying that if you just let the virus run wild, the population will achieve “herd immunity.” That is when enough of the population has fallen ill and recovered to have protective antibodies.

There is no evidence as to whether herd immunity can protect against Covid-19. Different diseases require different levels of exposure for the principle to operate. With measles, it is 90%. The current educated guess by the Mayo Clinic is that a population may achieve herd immunity if 70% of the population has the anti-bodies. There is some evidence that asymptomatic victims of the disease and those with mild symptoms don’t get much immunity. Some people could thus be reinfected within 3 months of recovery. If that is so, then herd immunity may well never be possible without a vaccine administered every few months.

A just-published Stanford study at the Lancet has found that as of July, just two months ago, only a little over 9% of Americans were showing antibodies. That is the national average, with the percentage being smaller in the western states and larger in former epicenters like New York (25%).

Conservatives in the US often point to Sweden as a country that avoided an economic lockdown and went for herd immunity. Unfortunately for the conservatives, Sweden’s inhumane experiment has failed. New cases have doubled in the past week to 1700, with Stockholm the epicenter at 1200.

5,880 Swedes have died of covid. In Norway, which implemented mitigation measures, only 270 have died. Norway is about half as populous as Sweden, but that would still only be the equivalent of 540 deaths, or less than ten percent of the death toll of Sweden.

Moreover, studies show that Sweden never achieved herd immunity, with only 15% of the population having antibodies.

Sweden’s chief epidemiologist, Anders Tegnell, is now contemplating a two- or three-week lockdown for the country to avoid a really huge national outbreak. The current spike is so great that it may cause the UK to ban flights from Sweden.

It is likely that Sweden’s momentary success in limiting the pandemic this summer was owing to most people taking seriously social distancing recommendations and the recommendation to work from home where possible. Use of public transport was way down. And, schools were closed. That is, Sweden did not need a lockdown to make some progress because the educated and disciplined population took the recommendations seriously.

But with schools reopening and people thinking the worst was over and gathering again in bars and restaurants, you get last week’s big jump in cases to worrying levels.

DeSantis is setting Florida up for an even worse spike, on Trump’s cue. As long as Trump is president, the US is highly unlikely to get past the coronavirus crisis. Just letting 200,000 people die, or, as is likely, 400,000, is not a policy. It is a sort of genocide by malign neglect on behalf of the business community.