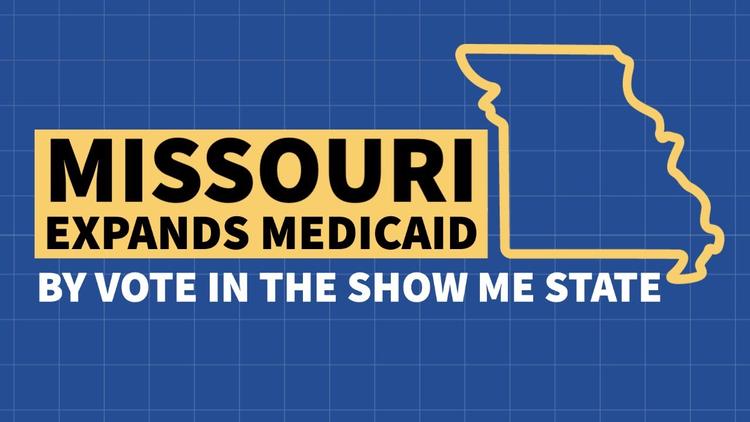 Gainesville, Florida– (Special to Informed Comment) – The COVID-19 pandemic shows the urgent need for expansion of the Medicaid health insurance program. In too many states, political decisions by state legislators to deny health insurance to thousands of their citizens has resulted in an almost non-existent social and health safety net. Decisions in 2016/2017 by 25 states to reject the expansion of Medicaid coverage under the Affordable Care Act resulted in an estimated 7,115 and 17,104 more deaths than had all states opted in, according to researchers at Harvard Medical School and the City University of New York. The researchers found that because of the states’ “opting out” of the Medicaid expansion, 7.78 million people who would have gained coverage remained uninsured.

To worsen the situation, many states have over the last decade privatized administration of their Medicaid program into a managed care program administered by the private profit health insurance industry. The companies are paid by state government, and their profit depends on spending as little as possible on Medicaid patients. It’s hard to imagine any greater disconnect between public good and private profit: the interest of private health insurance companies lies not in the obvious social good of delivering quality health care to patients but in having as few as possible treated as cheaply as possible. No better example exists of a private capitalist enterprise that feeds on the misery of man.

You might think that we learned the lesson of discredited managed care in the 1990s. The term “managed care” is confusing to many, but really amounts to managed reimbursement rather than managed care. A set prospective annual payment is made by federal/state governments, as in the case of state Medicaid managed care, to cover whatever services patients will receive over the coming year. There is therefore a built-in incentive for managed care organizations to skimp on care and pocket more profits.

Unfortunately, privatized Medicaid managed care was facilitated further by the Affordable Care Act. More than one-half of Medicaid beneficiaries are now in privatized plans, which have been enacted in many states based on the unproven theory that private plans can enable access to better coordinated care and still save money.
That theory is not just unproven, it is patently wrong as the state of Florida discovered. In 2016, Medicaid ate up 45.9 percent of growth in general revenue , ballooned by approval of a 7.7 percent increase in payment to private managed care plans. Privatized programs have high administrative costs, built-in profits, and do not save money or improve care. Their route to financial success is by finding more ways to limit care and deny services.

Without evidence or disclosure by the private Medicaid plans business/profit interests, private HMOs claim they save the state millions annually. Shockingly, we let many state administrations get away with this illusion by forgetting that adding a “profiteering middleman” to manage health care delivery always adds cost, and does not lower them. The Florida and other state GOPs, for example, lobbied hard for Medicaid managed care. Using scare tactics, they claimed that more than 3 million recipients (Fla.) would receive better care and also save the state money, sternly warning the roughly $23 billion a year Medicaid bill was consuming the state budget.

John P. Geyman, M.D., former chair of the University of Washington Department of Family Medicine and one of the most published family physicians in the U.S., asks, “Why do we still worship at the altar of privatization in U.S. health care, especially for the poor and most vulnerable among us?”

(1) there is a lot of money to be made by insurers operating health programs subsidized by state governments;

(3) regulations are inadequate to prevent gaming by insurers at patients’ expense;

(4) as a society, we still don’t seem to care when people have bad health outcomes and die because of failed health care policies.”

US citizens should demand that private corporate HMOs be removed and banned from the administration of our public health insurance programs in all states. Privatization of Medicaid increases costs, without any corresponding increase in quality or access to care. Private insurers maximize profits by mainly limiting benefits or by not covering people with health problems. The greed of casual inhumanity is built in the business model and the common good of citizens is ignored. Excluding the poor, aged, disabled and mentally ill is sound business policy, since it maximizes profit. As long as health care remains so lucrative for private insurers, patients’ needs and the public interest are disregarded by health insurance profiteers.

After we expand Medicaid to meet today’s immediate COVID-19 challenge, tomorrow we need to insist that the federal government finance a nationwide, not-for-profit, Medicare for All system of universal, single-payer coverage, based on medical need and not ability to pay. This would resolve persistent problems of failed market policies, and would resolve what Martin Luther King, Jr. once described: “Of all the forms of inequality, injustice in health care is the most shocking and inhumane.”