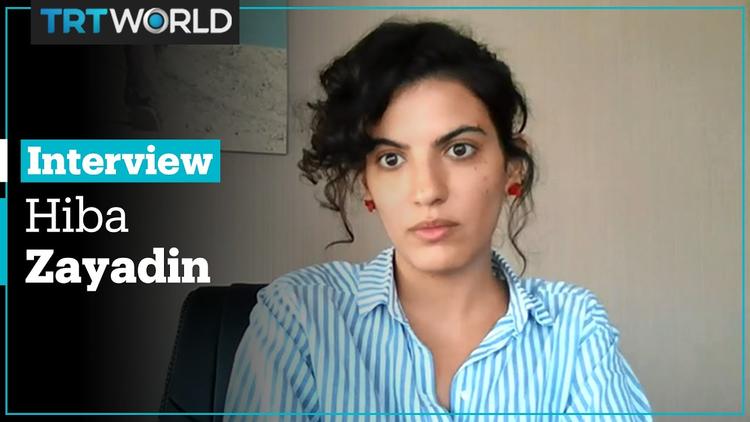 ( Middle East Monitor ) – Two years since the brutal death of respected journalist Jamal Khashoggi, why has Saudi Arabia still not been held to account?

Khashoggi, a veteran journalist from Saudi Arabia, was last seen entering the Saudi Consulate in Istanbul in October 2018, where he was due to obtain documents for his upcoming wedding to his fiancée Hatice Cengiz. He was captured on CCTV walking into the Saudi Consulate only to befall a brutal, deliberate attack which resulted in his death. When hours had passed and he had not returned, his fiancée alerted the police as she feared for his safety. CCTV footage emerged of a Khashoggi body double entering and exiting in an effort to claim that he was no longer on Saudi property.

In November 2018, the CIA concluded that Crown Prince Mohammed Bin Salman had ordered the assassination of Khashoggi, contradicting the Saudi government’s claims that he was not involved in the killing. The crown prince admitted responsibility in a PBS documentary and stated that the murder “happened under my watch”. Despite mounting evidence suggesting Bin Salman’s direct involvement in the murder, why has justice not prevailed? Why are we still waiting to put those in power on trial?

In a bid to take the pressure off increasing scrutiny, Saudi Arabia sentenced eight hit-men who were implicated in the murder to death and put three others in jail on a 20 year sentence. Which sentences were handed to each of the men has never been revealed. The trial was not open to the media and no names were given of those who were prosecuted, creating more suspicion and raising speculation that this was a government ploy.

Since the brutal assassination, Riyadh has aggressively tried to revamp its image by spending billions of dollars on event campaigns that hope to deflect away from the country’s image of being a violator of human rights. However, celebrities such as Nicki Minaj and John Cena have stuck to their guns and decided not to perform in the country, but that has not stopped the crown prince from attracting other high profile celebrities like Hollywood actors Ryan Phillipe and Ed Westwick into the country.

The Formula 1 racing circuit is due to land in the kingdom in 2023 following a number of major sporting and entertainment events which have already been held in the country since 2018. Rights groups have repeatedly said these are efforts by authorities to whitewash the country’s abuses.

Saudi Arabia claims to want to boost its economy, while polishing its image abroad and appealing to the young, but public figures who have accepted the crown Prince’s invitation have been faced with criticism of being “shameless” and overlooking the many human rights abuses that continue to be dismissed.

Jamal Khashoggi was a respected, veteran journalist who spoke out against injustice and championed democracy. The legacy he leaves behind is that of someone who was courageous and who should not be forgotten, this is why it is imperative that justice is served and his voice lives on. Saudi Arabia must be held accountable in the eyes of the law and those in power must speak out.

On this anniversary let us hope that justice will be served for Jamal Khashoggi and for all his loved ones and that his legacy will be everlasting for years to come.

Tasnim Nazeer is an award-winning British journalist, author, and writer. She has written for Al Jazeera, HuffPost, The Independent, CNN, BBC News Online, The Guardian, TRT World, Middle East Eye and others. Tasnim is also a Universal Peace Federation Ambassador for Peace.