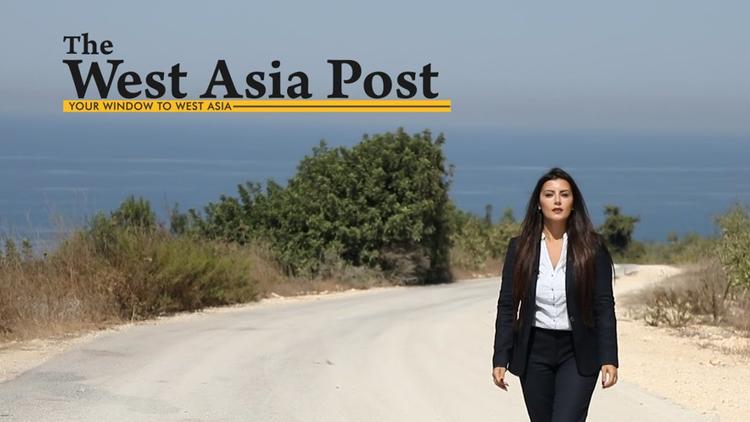 ( Middle East Monitor ) – This is one of the uncomfortable questions raised by the newly declassified Clinton files. A diplomatic dispatch to the former Secretary of State dated 12 October 2011 revealed that the Saudis actually considered Turkey to be a possible security guarantor after the discovery of an alleged Iranian plot to assassinate Adel Al-Jubeir, then Saudi ambassador to the United States. The document cites Hakan Fidan, head of Turkey’s National Intelligence Organisation (TNIO), who recalled that King Abdullah and his closest aides had “raised the possibility of Turkey replacing the United States as the security guarantor for the Kingdom, particularly in relation to Iran.”

Nine years is a long time in international relations, and in the Middle East this is especially the case. Saudi Arabia no longer views Turkey as a potential protector but as an adversary; to the extent that in September 2020 the Saudi dominated Arab League condemned what it described as Turkey and Iran’s meddling in the affairs of Arab countries.

Moreover, Saudi Arabia’s Gulf allies, the United Arab Emirates (UAE) and Bahrain have normalised relations with Israel, ostensibly to protect them from Iran.

There is no doubt that the Arab uprisings which swept away the old dictatorships in Tunisia, Egypt, Libya and Yemen had reconfigured regional alignments. After its initial period of “wait and see”, the Obama administration decided to engage with the Muslim Brotherhood-led government on Egypt. This led to considerable unease in the Gulf states and in the UAE in particular.

On 5 September 2012, Yousef Al-Otaiba the UAE’s ambassador to the US sent an analysis written by Andrew Hammond and Rania El Gamal to Clinton’s policy adviser Jacob Sullivan urging him to read when free. The article titled “Some Gulf rulers wary of U.S. shifts on Islamists, Iran” was later forwarded to Clinton herself. It highlighted the deep-seated fear that had gripped some Gulf governments at the time. Dhahi Khalfan, Dubai’s former police chief, illustrated this when he claimed that the US was colluding with the Brotherhood to overthrow the Gulf regimes.

Although Khalfan maintained that his tweets were his personal views, Western diplomats in the region believed they were reflective of the innate concerns among the ruling elite. Their underlying fear was that the Brotherhood’s promotion of parliamentary democracy posed a threat to their inherited rights to rule.

Following the overthrow of Mohammed Morsi’s government, thousands of Egyptian members of the Muslim Brotherhood were offered asylum in Turkey and Qatar. That constituted a major turning point in the relations between both countries and their Gulf counterparts. In the case of Turkey, it was the murder of prominent journalist Jamal Khashoggi in the Saudi Consulate in Istanbul which sunk relations between Riyadh and Ankara to their lowest level; they have not improved since.

If nothing else, the Clinton files have underscored the extent to which the political landscape of the region has changed since 2011. While Saudi Arabia has indicted and put on trial 78 Palestinians and Jordanians, including Hamas’ 81-year-old representative to the Kingdom, Dr Muhammad Al-Khodari, Turkey has actively sought to promote Palestinian unity and reconciliation between Hamas and Fatah.

Unlike Egypt and the Gulf States that have given tacit support to Trump’s ‘deal of the century’, Turkey has stood firmly with the PLO against the plan, which allows for the annexation of Jerusalem and denial of the Palestinian right of return. It is no wonder, therefore, that leading members of the Arab League have become outraged by what they construe as Palestinian stubborness. Prince Bandar Bin Sultan’s media assaults on the Palestinian leadership is, of course, the most recent example.

At a time when the resilience of the Palestinian people has been tested to its limit and they face the worst threats to their national project in many decades, the Gulf States – led by the UAE – have chosen to normalise relations with Israel. With no clearly defined plan to end the occupation, they organised an economic conference in Bahrain in June 2019 promising the PLO/PA a $50 billion aid package as part of the Trump ‘deal of the century’. Naturally, it was rejected out of hand. Subsequently, Hamas rejected an offer of $15 billion for an end to the Israeli blockade of Gaza if the movement were to disarm and end the resistance.

The Clinton papers have, above all, exposed the myth of Arab solidarity. The notion of cooperation within the Gulf Cooperation Council that was proclaimed by its founders in 1981 now lies in tatters. While it was perfectly acceptable for Saudi Arabia to contemplate inviting Turkey to provide it with security cover in 2011, the Arab League regards the presence of Turkish troops in Qatar today as a destabilising factor in the Gulf region. The mere fact that the organisation has remained silent on UAE military collaboration with Israel says it all. That it is strategically correct and necessary. Surely, there can only be one result; that Israel’s occupation of the UAE and its Gulf allies will be complete sooner rather than later.

Dr. Daud Abdullah, based in London, has taught at Birkbeck Stratford and directs the Middle East Monitor. Originally from Granada, he studied in Saudi Arabia and Sudan.