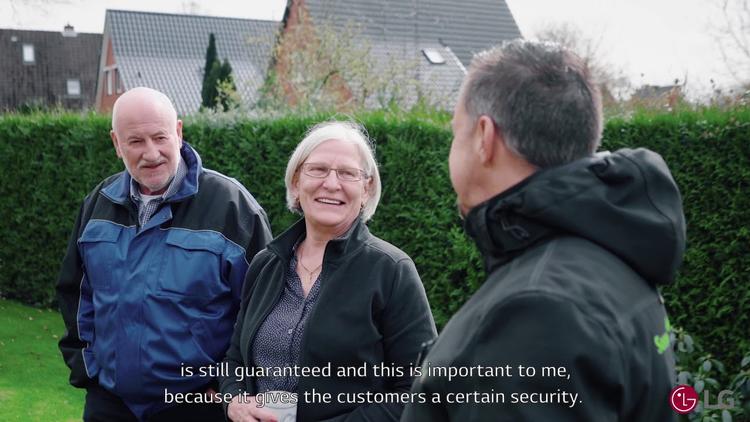 (Clean Energy Wire ) – Germany has already surpassed last year’s record amount of solar power by late October, according to an analysis by the energy provider E.ON. “In total, more than 43 billion kWh of solar power have already been fed into the grid since the beginning of January – that is already about 1 billion kWh more than in the whole of 2019,” said Victoria Ossadnik, who heads the company’s energy operations in the country.

The new record follows a trend evident in the previous months, which saw more solar electricity fed into the grid in January, March, April, May, June, August and September than in the same periods last year.

Just over 195 billion kWh of green energy have already been fed into Germany’s grid this year – enough to meet the demands of all private households in the country almost twice over, the report stated. The solar power yield was particularly high in April, May and July, each with more than 6 billion kWh, while above average wind in February and August also contributed to the overall boost in renewable energy generation.

The country’s Solar Association (BSW) said solar power this year would for the first time account for 10 percent of Germany’s total electricity generation. The BSW forecasts that around 20 percent more solar power output will be connected to the grid this year than in 2019.

The increased installation of PV systems on the roofs of private homes could contribute to further increases in solar power generation in Germany, Ossadnik said. “More than 80,000 single-family homes are completed in Germany every year – if each of them were equipped with an average PV system, we could generate an additional 600 million kWh of solar power throughout Germany — year after year. However, PV systems should not only be considered for new buildings, but also for renovations,” she added.

In the first nine months of the year, renewables covered . . . half of Germany’s electricity demand.