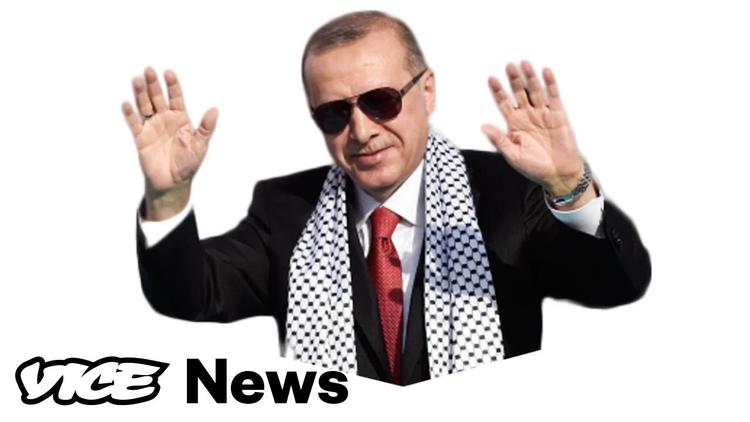 By Mehmet Bastug and Davut Akca | –

Turkey’s long arm and espionage activities against dissidents living in exile in Canada has become a growing concern. As revealed in a startling recent news report, 15 Turkish-Canadians have been targeted by the Turkish government within the scope of a “terrorism” investigation.

Needless to say, the term “terrorist” has become a commonly applied label in Turkey describing almost all opponents of the Turkish government, in and out of the country. Turkey’s operations in Canada have an impact that goes beyond its immediate targets. Such planned and organized espionage activities could pose a danger to public safety.

In the last several years, the Turkish state engaged in a three-phase campaign abroad to silence its own citizens who are critical of the government:

Turkish authorities have been organizing defamatory propaganda activities against the dissidents.

The Telegraph in the U.K., for example, recently reported that mosques and community centres with links to Turkey in Britain are used to disperse anti-Kurdish propaganda. Similarly, as posted on the Facebook page of the Turkish Canadian Religious Foundation, the religious affairs office of the Turkish Consulate General in Toronto organized a mosque visit and delivered booklets against opposition groups, apparently to demonize them in the eyes of other Islamic groups in greater Toronto area.

In the last several years, Turkey has been aggressively gathering intelligence about its citizens living in exile. It’s also been using certain organizations and communities as its eyes and ears to spy on dissidents.

An example of this is DITIB, a state-funded Turkish-Islamic union that runs more than 900 mosques in Germany. Imams of DITIB were accused by German authorities of gathering intelligence about regime critics on behalf of the Turkish government.

Such activities are being watched by authorities with concern and are believed to pose “a danger to the internal peace.”

Many opponents have been the victims of enforced disappearance. As reported by Amnesty International and Human Rights Watch, dissidents on Turkey have been forcibly disappeared and tortured by government agents. There are also cases where they were abducted abroad, particularly in countries ruled by corrupt and authoritarian regimes.

Haaretz reported that the current Turkish government snatched over 100 dissidents from other countries and brought them back to Turkey. The recent revelations from an imprisoned Turkish mob leader in Argentina on how some Turkish government officials had recruited him to kill American pastor Andrew Brunson demonstrated that mafia-type government operations aren’t rare.

Intimidation is another tactic used to spy on opponents. Turkish agents threatened regime critics to convince them to provide information about targeted groups and organizations abroad. Those whose immediate family members are still in Turkey are particularly targeted.

According to a recording obtained by Radio Sweden, the chairman of a lobby organization with ties to the Turkish state told a member of the Gulen movement — a group that has become a target of the government — that his wife, who was in Turkey at the time, would be arrested if he does not co-operate with Turkish authorities.

In a recent research project with two colleagues, we examined how the activities of Turkish authorities in Canada influenced the daily lives and social interactions of dissidents.

The research revealed their fear of the Turkish state. Our findings indicate they’ve made significant changes in their lives to protect themselves. These changes include moving to another neighbourhood or city, changing daily routines and avoiding being in certain places and attending group activities.

They are also subjected to hate speech by their fellow nationals who have emotional or material ties with Turkish government. As a result of their experiences, they prefer not to connect with other Turkish people because they fear they’ll be spied on, abducted or forcibly returned Turkey.

For some dissidents, the fear of being oppressed by the Turkish government persists even in Canada. However, many of them view Canada as a safe country where they can raise their voices through democratic channels. They also hope that Turkey will ultimately abandon its aggressive policies against opposing voices and respect human rights in the future.

Vice News: “How Erdogan Gained Near Absolute Power In Turkey”