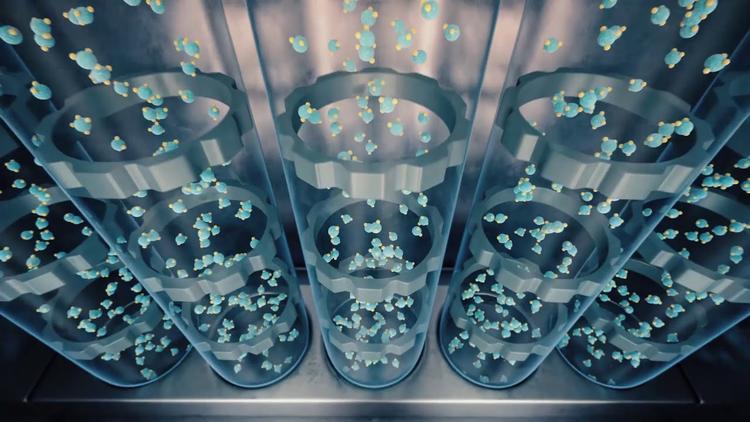 Ann Arbor (Informed Comment) – The Asian Renewable Energy Hub is planning a $16 billion solar and wind project in the part of the Australian outback known as Pilbara, that is, in the north of the West Australian desert. The panels work by converting photons or ordinary light rays to electricity. 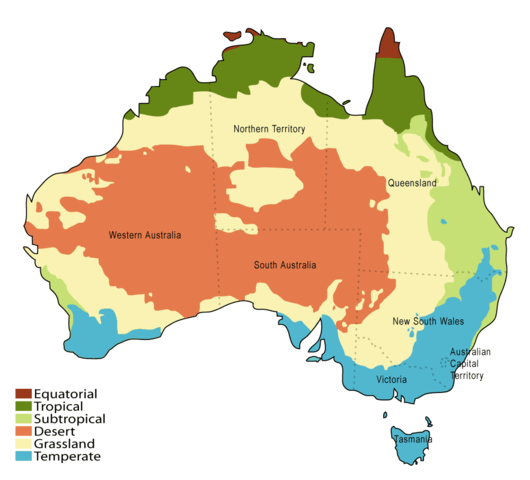 The consortium had earlier considered trying to export the electricity as far away as Singapore by undersea cables, which would probably have been feasible. They have now decided instead to use the renewable electricity generated by the solar panels and the wind turbines for hydrolysis, producing hydrogen and oxygen out of water (H2O). Then the hydrogen will be bonded with nitrogen from the air to make ammonia. The ammonia, which, although it is toxic is not volatile (unlike the fertilizer, ammonium nitrate, which blew up Beirut this summer), can be liquefied at -33 degrees, and there is already an infrastructure for doing so and for transporting it. Liquefied ammonia can be transported on ships, just as liquefied natural gas is now carried that way.

Ammonia does not produce greenhouse gas emissions when burned. Engineers are working on ensuring that it also does not produce nitrogen oxides, which are a pollutant that contributes to ozone. Ammonia can be used in coal-fired electricity plants instead of coal. It is also suitable as a fuel for, e.g., large ships.

Robin Hardy at the Financial Times reported this summer that Japan has decided to make a big investment in ammonia as a fuel for its power plants, given that the Fukushima nuclear complex was irreparably damaged by a tsunami in 2011 and so has been the nuclear energy industry as a whole. Japan has had to make up the lost electricity production with imports of liquefied natural gas, which has significantly increased the country’s carbon footprint. Importing liquefied ammonia could help Japan go green so as to meet its commitments under the Paris accords.

The Japanese energy firm JERA, partially owned by Japan’s powerful TEPCO corporation, has decided to entirely replace its coal plants with ammonia by 2030, according to Sonal Patel at Power Mag.

But Japan can only have green ammonia if it buys it from someone who produces it with renewables. Enter Australia.

At the moment, at least, solar panels are space hogs, and they obviously generate more electricity under very sunny conditions than under cloudy ones. Under cloudy conditions, solar panels might only have an efficiency of 10%. I presume that is what I am getting in Michigan in December and January. But under sunny conditions, their efficiency can be as much as 25%. (In the summer, my electricity bill is almost nothing).

So from the point of view of green electricity production, the ideal place to put 30,000 acres worth of solar panels is in the Australian outback. As Robert Rapier notes at Oilprice.com, it will have the equivalent of 9 million rooftop solar photovoltaic panels of the sort I have on my roof. The solar farm would be paired with a gargantuan 30 gigawatt-hour (GWh) battery facility that will allow electricity to be stored during the daytime so it can continue to be released at night. (Rapier wrote before the recent decision of the consortium to abandon the plans for underwater cables and to go with liquefied ammonia instead).

The project will also involve installation of 1,743 wind turbines, each nearly a thousand feet tall. The Australian ABC says that it is now the plan to attempt to produce 26 gigawatts at the massive new site.

The Renewable Energy Hub is looking at 2027 for coming online. Things could change rapidly in the aftermath. If ammonia can replace coal in China, for instance, that development in itself would save the earth.

Ammonia: The Next Big Thing in Energy Production – GenCell