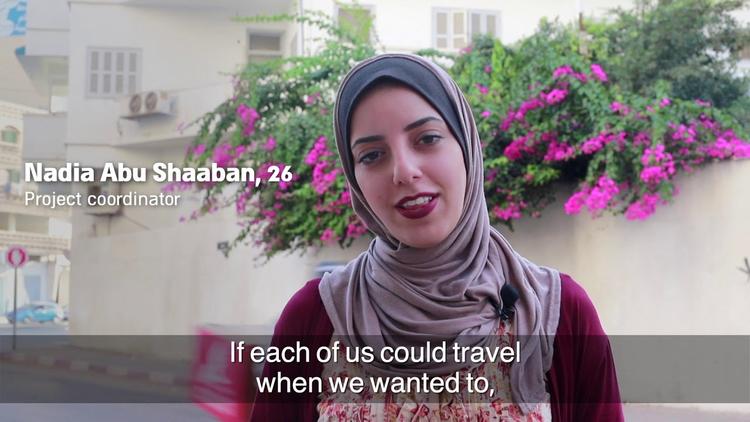 We write to you on behalf of the Committee on Academic Freedom of the Middle East Studies Association of North America (MESA) to urge you to permit the student identified as S.O. in the 21 September Haaretz story entitled “Palestinian Student Wants a Visa to Europe? Let Him Do Research in Gaza” to take up their doctoral studies in Europe. They have already missed the start of the academic term that began 1 October. Hence, we urge you to expedite their passage to Europe. Moreover, we call on you to cease obstructing the departure and return home of Palestinian students who have been accepted to graduate programs abroad.

MESA was founded in 1966 to promote scholarship and teaching on the Middle East and North Africa. The preeminent organization in the field, MESA publishes the International Journal of Middle East Studies and has over 2800 members worldwide. MESA is committed to ensuring academic freedom of expression, both within the region and in connection with the study of the region in North America and elsewhere.

The Gaza District Coordination and Liaison Administration (DCO) initially refused to respond to S.O.’s request for an exit permit. In response, Gisha, the Israeli human rights organization committed to supporting freedom of movement for Palestinians, petitioned the Be’er Sheva Courts, on behalf of S.O., to compel the DCO to issue the permit. After reviewing the case and associated petition, the Be’er Sheva District Court called for a broadening of the parameters for granting exit permits, and urged the DCO to consider the specific case of S.O. However, the DCO rejected a broader set of parameters and denied the exit permit.

Meanwhile, S.O. was continuously re-scheduling consular appointments in Tel Aviv for their European visa, their scholarship and future studies jeopardized by a legal, military, and administrative system unconcerned with their right to an education. In their third hearing before the Be’er Sheva courts, Judge Gal Gidion ruled that S.O.’s case was indeed humanitarian and that, subject to a Shin Bet security check, they must be permitted to exit Gaza, as required by the DCO, in order to interview at the consulate of a European country in Tel Aviv.

The DCO rejected this ruling and petitioned the Supreme Court. In their ruling on 23 September 2020, Supreme Court Justices Neal Hendel, Anat Baron and Yosef Elron claimed that students wishing to study abroad do not meet the criteria for “exceptional humanitarian cases.” We strongly object to this interpretation of academic freedom and freedom of movement. The right to education is enshrined in Article 26 of the 1948 Universal Declaration of Human Rights and in Article 13 of the 1966 International Covenant on Economic, Social, and Cultural Rights. As a party to the UDHR and a signatory to the ICESCR, Israel is obligated to uphold these conventions, and to apply them in their definition of what constitutes a humanitarian need.

The Supreme Court has upheld a framework limiting educational opportunity to ill-defined exceptional humanitarian circumstances. Over the last decade, this framework has been instrumentalized by the Office of the Coordinator of Government Activities in the Territories to prevent countless students, particularly in Gaza, from taking up scholarships and educational opportunities abroad. This framework has also been used to prevent students from returning home after completing their studies.

The Supreme Court’s ruling denies S.O. their right to an education abroad and violates international conventions. It also sets a precedent for further restricting the right of Palestinian students to leave Gaza to pursue their education through thinly argued and narrowly defined parameters of what constitutes “humanitarian need.”

We call upon you to immediately cease these violations of Palestinians’ right to education and movement, and to do all that is in your power to enable S.O. to obtain the required approvals for exit in order to take up their studies abroad and, if they so wish, to return home.