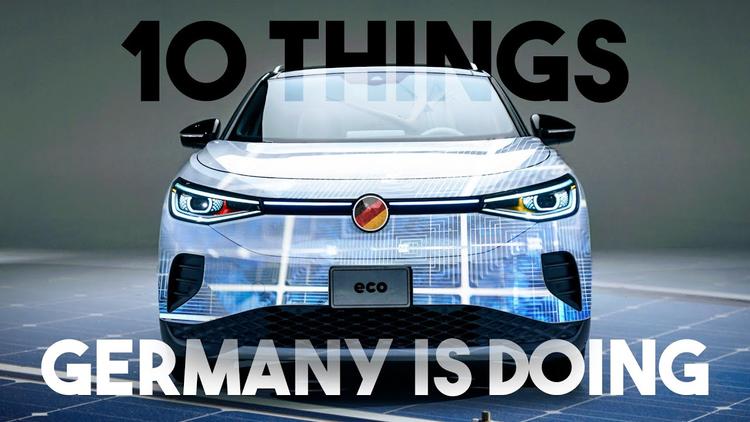 ( Clean Energy Wire ) – Reducing the environmental damages caused by greenhouse gases, nitrogen emissions, other pollutants and human activities can save Germany billions of euros, the German Federal Environment Agency (UBA) writes. The agency has updated the cost rates of environmental impact to include those for nitrogen and phosphorus emissions, greenhouse gases in the agricultural supply chain, and building materials.

Prof. Dirk Messner, head of the UBA, said: “Consistent environmental and climate protection saves us and future generations many billions of euros through reduced environmental and health damage. The issue should play a much greater role in the current discussions on the EU climate target or EU agricultural policy and its national implementation – but also in trade policy, for example.”

In the UBA’s calculations, damage costs include the restoration costs of damaged buildings and other infrastructure; the market value of crop and production losses; as well as the sums of money people would be willing to pay to avoid damage to their health. For example, the production of a single cubic metre of tropical hardwood generates 1,440 euros worth of environmental damage, while the production of one tonne of medium-strength concrete generates environmental damage worth around 26 euros, according to the UBA.

Thus, the production of ready-mix concrete alone has caused environmental damage costs of approximately 3.2 billion euros in 2019, according to the agency’s calculations.

“These examples show the significant dimension of the damage caused by environmental pollution in Germany every year. It is important to make these often overlooked costs visible because the damage caused to health and the environment is real for our society today, for our children and grandchildren, but also for people in other parts of the world,” Messner said.

Charlotte Nijhuis is Junior Correspondent at Clean Energy Wire, where she reports on the energy transition in Germany and beyond. Before she moved to Berlin she worked as a freelance journalist for various Dutch media. She has an MA in Journalism from the University of Amsterdam and a BA in Political Science from Amsterdam University College.

10 Things Germany is doing for the Environment