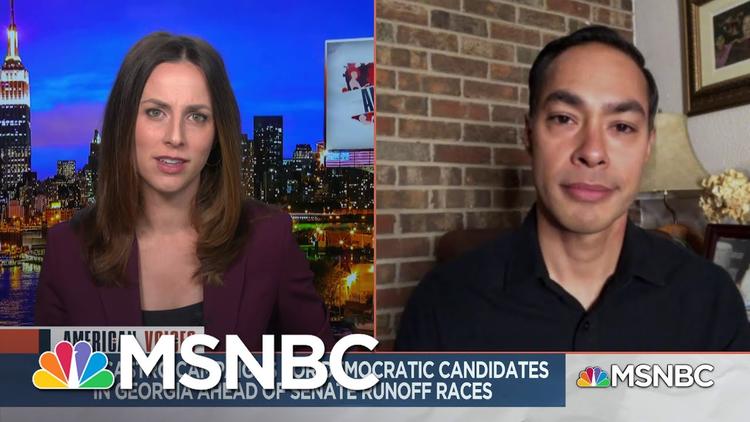 Southwest Harbor, Maine (Special to Informed Comment) – Twelve million unemployed people are set to lose all their benefits at the end of December. And about 19 million people are currently unable to pay their rent, with the CDC’s moratorium on evictions set to expire on New Year’s Day. Mainstream media persist in speaking of our economy as heading toward a recession. There is no formal academic definition of depression. In my estimation we are in danger of plunging closer to a thirties style economy with a third of a nation ill housed, ill fed, ill clothed. The immediate cause of course is the global pandemic and the damage it has inflicted on both the supply and demand side of the economy. Citizens can’t work and therefore cannot pay the rent of the mortgage.

“The Washington Post reports that a sharp rise in hunger and homelessness across the U.S. has led to a spike in shoplifting, with staple foods like bread, pasta and baby formula in heavy demand.” This is one of the grim headlines with which Amy Goodman began a recent Democracy Now. Homelessness and food insecurity are soon to become middle class phenomena if Congress does not act promptly and dramatically.

Looked at from this perspective the immediate task is to hold business owners and workers harmless via combination of debt forgiveness and wage subsidies. In the intermediate term, as health returns, more robust job creation is appropriate. But should we aim for a “return to normal?” I think not. Long before the global pandemic hit the American Dream was becoming increasingly out of reach to many. Globalization, financialization, attacks on unions, fraying of the social safety net all played a role

What receives less attention, and may affect the quality and accessibility of the dream is the persistent generation long increase in housing prices. It is no secret that capitalism has had a substantial impact on the shape of cities. Less often discussed is the impact of conflicts within capital. In Capital City urban geographer Samuel Stein emphasizes conflicts between industrial capital and real estate interests. The former wanted housing cheap as possible to reduce labor costs while the latter regarded housing as the source of their profits and sought markets for expensive and appreciating housing. As industry gradually disperses to suburbs and then off shore progressive housing interests must confront real estate on their own.

Real estate, following in and strengthening the neoliberal mindset treats land as an asset to be traded with profit maximization as the goal. Stein.” In the United States land itself is traded. This produces the possibility for a very structural and deep linkage between what urban planners do and how the real estate economy works.

When urban planners create public benefits …—things like new parks, new transit lines—they’re also dramatically increasing the value of nearby land. Every time they do something that might be beneficial to the public, they’re also making land more expensive, and therefore the property on top of that land gets more expensive,…In the absence of tight rent controls, in the absence of a good quantity of well-funded public housing, the benefits of urban planning are accrued to whoever owns the land, and can become a real threat to people who are struggling to pay monthly rent.” .

Land as commodity becomes a perfect vehicle for speculation especially as land and the home on it are most middle class Americans’ only major asset and hope for retirement. The housing bubble and the world financial crisis were enabled by fraudulent marketing tactics, but rising home prices were widely applauded.

How to make housing markets stable and homes affordable was a key question even before the Pandemic and is even more crucial now. the damage that has flowed from the commodification of housing market makes reforms imperative before a wave of foreclosures and evictions strikes. Longtime housing activist Peter Deierr has emphasized the importance that rent control can play in limiting gouging even while not impeding landlords’ ability to make a fair return on investments and real estate and construction opportunities to build new housing. Indeed, as Dreier points out, when rent control in effect protects working class tenants against inordinate rental increases as economic eviction strategies, affluent citizens who wish to move into desirable communities will need to build. How much they build will depend on zoning laws and negotiations with builders as to how much affordable housing must be included in an overall development.

These of course are only the local wing of an overall strategy that would have to include changes in tax law . Favorable treatment of capital gains and rental income disproportionately benefit those in higher income tax brackets

An industry with serious inequities is about to be hammered by a tsunami of evictions’ This may well aggravate existing injustices. Under current law large corporate absentee landlords will be able to scoop up multiple units and charge inordinate rents either directly from clients or indirectly from rent subsidies funded by citizens

All politics is not local, but neither is politics limited to events and controversies inside the Beltway. Fiscal and monetary policy in DC have long redistributed wealth and income—upward. Urban politics, a potential counterweigh’t. h.as too often validated and intensified these dangerous trends.

MSNBC: The Housing Cliff: Without Covid Relief, Mass Evictions Loom As Renters Fall Behind Amid Pandemic