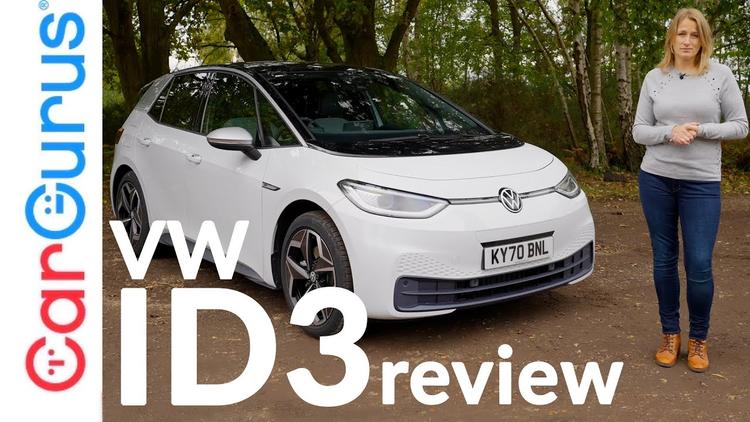 Ann Arbor (Informed Comment) – Cleantechnica reports that if you consider pure electric automobiles alongside plug-in hybrids, plug-in vehicles accounted for 80% of new car registrations in Norway in November. This is a 20% increase year over year. And, gasoline cars fell to only about 10% of new car purchases.

Volkswagen’s new ID.3 soared in Norway as Tesla dropped in popularity. It less expensive than a Tesla, and is more of a family car.

All this matters because vehicles account for 28% of US greenhouse gas emissions, and we can’t stop wrecking the planet unless we reduce that to zero.

Norway is an outlier in world terms with regard to these percentages. Still, plug-in vehicles (PHEV) of various sorts accounted for 13% of new vehicle sales in Europe in October, a startling 190% increase year over year, at 147,000 units (Norway’s absolute numbers are small).

And even though in China the percentage of plug-in new car registrations is only 7% this fall, the absolute numbers there, too, dwarf small countries such as Norway. In October, China registered 147,285 new plugins, a 120% increase year over year. Some 82% of these are battery electric vehicles (BEV), i.e. pure electric. That is, PHEV progress in China was similar in absolute numbers to Europe, and the increases are impressive there, too, if not quite as sizzling hot as the EU’s.

Ketan Joshi at The Driven reports on an Australian study on how Norway has achieved these impressive percentages of plug-in vehicles. Hint: it is through tax policy and fees, and, as in China, subsidies. Norway’s government knows what it wants. It wants lower carbon emissions, and ultimately none at all. The way to get that is to adjust prices at the point of sale by lowering taxes and fees on electric vehicles and raising them on internal combustion cars. Joshi quotes a Norwegian this explanation: “High taxes for high emission cars and lower taxes for low and zero-emission cars. Introducing taxes on polluting cars can finance incentives for zero-emission cars without any loss in revenues.”