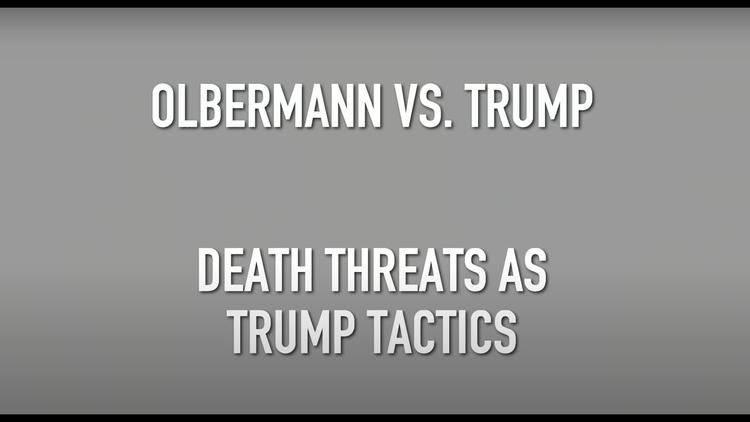 (Special to Informed Comment) – Trump’s coup may have failed, but the scars to democracy won’t heal for generations.

In a fitting end to his four years in power, he took to Twitter to reject the election’s results. “We are up BIG, but they are trying to STEAL the Election,” he exclaimed, casting doubt over due process in the electoral system. One of the few institutions left unscathed–or rather, uninfected–by his tenure.

If not cutting, his criticism was particularly directed at battlegrounds like Michigan and Pennsylvania; alleging that absentee voting and an opaque counting process skewed the count in those states.

As November unfolded, though, this scorched-earth policy seems to have settled itself as more of a swan song than a viable risk to the republic. Slapped down by federal judges and decried by the establishment media, the administration has recalcitrantly agreed to begin the peaceful transition of power–though they haven’t given up on a recount, with dozens of lawsuits still pending.

It’s fair to feel scared. With just a few digital diatribes, Trump was able to unite the last of his cultish base. Facebook reports that one “Stop the Steal” group amassed 360,000 members in just one day (before being banned under the company’s disinformation policy). Yet as the nation moves forward into a Biden presidency–and as urban demographic shifts make his species of firebrand politics much less electable–what’s perhaps more unnerving is the degree to which the GOP’s leadership has been willing to turn a blind eye to this stunt.

At the time of writing, only a handful of Republicans have publicly accepted the results of the election. Outside of the Never Trumpers, this list includes hard-line social conservatives like Nebraska’s Ben Sasse -– and it’s growing by the day. Yet it’s disconcerting, to say the least, to see the majority of Republicans stay silent on the issue, and indicative of the hold that Trump’s base still has over the Overton window. Even in defeat, Trump’s figure casts a long shadow over the Republican Party.

As the Senate judiciary committee convened in mid-November to confront social media executives, Republican senators were keen to steer the conversation away from White House disinformation. Focussing on the process, rather than the substance, of how those labels were applied to the election, committee chair Lindsey Graham pressed a narrative of anti-conservative bias and censorship. Fitting, considering how much skin Graham has in the game–days later, it would be revealed that he had asked Georgia’s secretary of state to find a way to reject legally cast absentee ballots.

Amongst the party’s cadre of elites, however, the few to break ranks have been Michigan lawmakers. On Monday, Rep. Paul Mitchell (R-MI) hit back at Trump’s continued allegations of voter fraud in his home state. A staunch conservative and RSC faithful, Mitchell nonetheless called for the outgoing President to “drop these arguments without evidence or factual basis.” “Stop the Stupid,” as he otherwise put it, a battle cry that rang out amongst liberal pundits.

The week before, Rep. Fred Upton (R-MI) told CNN’s Dana Bash: “You know what? The voters have spoken. No one has come up with any evidence of fraud or abuse. All 83 counties have certified their own election results.”

While some would suggest the two have a vested interest in clearing the electoral process that brought them to Capitol Hill, both Upton and Mitchell were of the few to shirk the party line and call out Trump in 2019. After he suggested that four American congresswomen should “go back and help fix the […] places from which they came,” both denounced these comments as unbefitting of the leader of the free world. Mitchell, in fact, went so far as to try to censure Trump over it–one of just four Tea Party members to do so.

You could say that these actions represent the best of conservative values. In an era of Trumpisms and congressional complicity, a willingness to call out the President at his worst isn’t just plucky–it’s an act of war. A return to the sort of individual liberty the Tea Party was founded on–not in terms of gun ownership, nor mid-pandemic recklessness–but in terms of intellect and personal responsibility.

Sadly, if there’s anything different about these two, it’s certainly not reflected in their voting records. With luck, the years to come will be a reckoning for Trump’s team of enablers: a study of not just how he came to occupy the Oval Office, but who stayed silent through to the bitter end. As the coup narrative moved from op-ed material to the newswires, it’s a case of who distanced themselves and when.