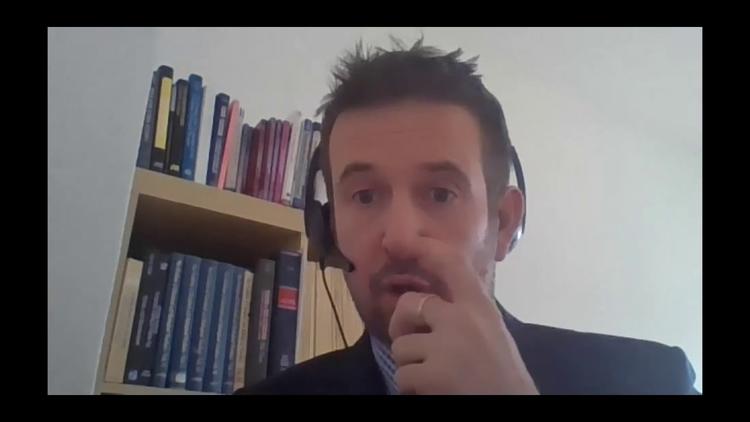 ( Portside ) – A nuclear darkness has engulfed the world for seven decades, with only intermittent breakthroughs of light when treaties among nuclear nations were negotiated. Some treaties have been violated for decades; others, walked away from by Trump. Any progress made on eliminating nuclear weapons has ceased. Worse, a new weapons upgrade is in the works by the nuclear nations. In 2009 President Obama spoke of the dream of a world without nuclear weapons, yet a handful of years later he put the U.S. on course to spend nearly $2 trillion on upgrading its nuclear weapons arsenal and delivery systems over a period of 30 years. Trump has augmented the budget for and added new nuclear weapons with threats to use them.

The 70-year nuclear gloom begins to lift on January 22, 2021. The nine countries that have held the world captive to the threat of nuclear war are losing moral ground to 122 smaller countries that approved the world’s first nuclear weapons ban in July 2017. Once 50 of those 122 approving countries completed the ratification process of the UN Treaty for the Prohibition of Nuclear Weapons in their legislatures, it became international law in October 2020.

The law goes into effect January 22, 2021 to the profound relief of most people of the world. Those now 51 “freedom fighter” countries commit to having nothing to do with nuclear weapons – no design, testing, manufacturing, storage, transport, use or threat of use. Consider this a marathon for disarmament to outpace the current nuclear arms race in which all nuclear-armed countries are, in lockstep, upgrading their weapons.

And this is only the beginning. Thirty five additional countries are in the process of ratifying the Treaty; 50 more support the Treaty; a dozen more have immense popular support, among them Canada, and are one election away from signing the Treaty. If the United States, where a majority of citizens does not want to use nuclear weapons, signed the Treaty, the rest would follow.

A limited nuclear war could trigger a global famine that would likely end billions of lives. A full scale nuclear war would end human and most other life on Earth, reminding us of the classical depiction of total war: they had to destroy the village to save it. A nuclear war, whether by accident, misjudgment or intention to destroy the enemy would destroy the rest of us as well – how insane is that?

What then can President-elect Biden do?

Open dialogue with and renew nuclear agreements and diplomacy with Russia immediately.

Change US policy in 3 key ways: No first use of nuclear weapons; take weapons off of hair trigger alert; and select another senior official to share decision-making about “pressing the button.”

Revive the agreement with Iran: they do not develop nuclear weapons, we lift sanctions.

With South Korea, engage in diplomacy with North Korea to freeze and roll back their nuclear weapons program.

Listen to the world’s majority and lead the United States toward signing the new UN Treaty and the others will follow. It is our only solution to exit a dead-end system that permits a single human being, in the words of national security analyst Joseph Cirincione, “to destroy in minutes all that humanity has constructed over millennia.”

UNIDIR: “Implementation Of The Treaty On The Prohibition Of Nuclear Weapons”