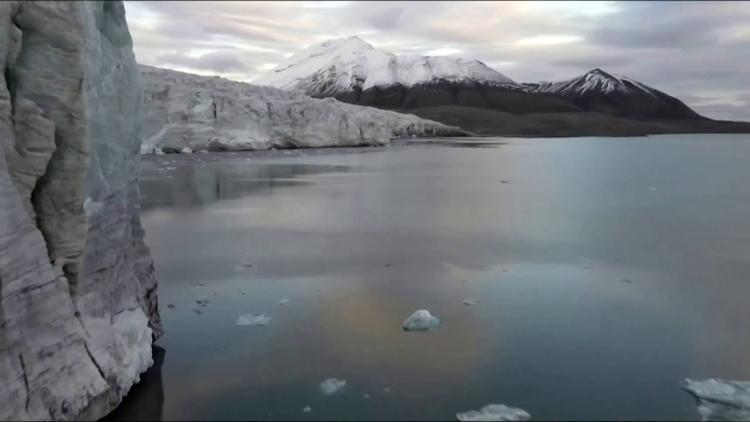 ( Clean Energy Wire ) – Latest data released by the Copernicus Climate Change Service show that globally 2020 was on par with the warmest year ever recorded (2016), marking the end of the warmest decade on record. Meanwhile, Europe saw its warmest year on record, 0.4°C [0.72° F.] warmer than 2019 which was previously the warmest year.

Johan Rockström, director of The Potsdam Institute for Climate Impact Research (PIK) said that while it is not about record heat in any given year, “we are looking back on an alarmingly warm decade with an alarming amount of extreme weather events […] – never before in the history of human civilisation have we had such warming.” He said the trend could only be stopped by quickly reducing CO2 emissions. “We can make the reduction, but we really need to start now.”

At the same time, German reinsurance company Munich RE said global losses from natural disasters were significantly higher in 2020 than the year before. The total losses came to 210 billion U.S. dollars, of which around 82 billion was insured. The uninsured portion of natural disaster losses added up to around 60 percent, the report found.

Record numbers of hurricanes, floods and wildfires are a cause for concern, noted Munich RE board member Torsten Jeworrek. “Climate change will play an increasing role in all of these hazards,” he said. In growing economies in Asia, only a small amount of losses were insured. According to the report, the costliest natural disaster of 2020 was the severe flooding in China during the summer monsoon rains.

2020 had a global mean temperature 1.25 degrees higher than pre-industrial levels (1850-1900), according to the Copernicus Climate Change Service. Ernst Rauch, climate and geo-scientist at Munich Re, said: “Even if the weather disasters for one year cannot be directly linked to climate change, and a longer period needs to be studied to assess their significance, these extreme values fit with the expected consequences of a decades-long warming trend for the atmosphere and oceans that is influencing risks.”