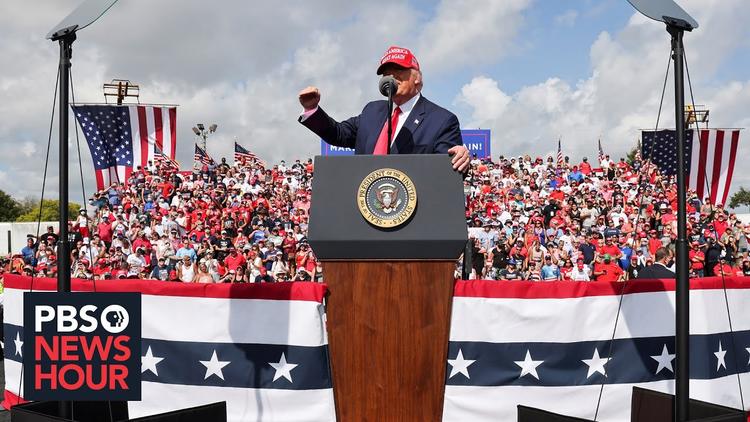 By By Mitchell Zimmerman | –

( Otherwords) – GOP senators said Trump was culpable, but he’s a “private citizen” now. Fine — indict him like one. By Mitchell Zimmerman | February 17, 2021

In the wake of his second impeachment acquittal, Donald Trump proclaimed victory in what he called “the greatest witch hunt in the history of our Country.”

Trump was acquitted. But the Senate hardly absolved him: A 57-to-43 majority concluded he had incited a riot.

Few if any of those who voted to acquit did so because they considered Trump innocent of the charge. Rather, after refusing to hold the trial while he was still in office, they relied on the technicality that Donald Trump is now “a private citizen.”

All the more reason, then, to hold Citizen Trump responsible under criminal law for his effort to overthrow our democracy by force. Maybe it’s time for him to face 12 jurors.

Many Republicans agree Trump was responsible for the sacking of the Capitol.

“There is no question, none,” said GOP Senate leader Mitch McConnell, “that President Trump is practically and morally responsible for provoking the events of the day… A mob was assaulting the Capitol in his name. These criminals were carrying his banners, hanging his flags and screaming their loyalty to him.”

Donald Trump whipped up his supporters, including violent white supremacists he had previously instructed to “stand by,” and incited them to march to the Capitol, “never give up,” “fight much harder,” and “fight like hell” — as hard as it took to “stop the steal.” That meant: Do whatever it takes to force Congress to set aside Joe Biden’s election victory.

A few political leaders have called for an indictment, but not many. Perhaps they don’t want to politicize criminal law enforcement.

The First Amendment protects offensive and controversial speech, even Trump’s “right” to utter the lie that the election was stolen. But it includes no right to incite mob violence.

A Sixth Circuit case involving Trump himself explains: If a speech “explicitly or implicitly encourage[s] the use of violence or lawless action” and violent or lawless response is likely and imminent, you’ve gone beyond free speech.

That’s what we all saw Trump do on national television.

Over the last four years Trump has repeatedly been denounced for acting as though he were above the law. We can’t allow a supposed need for “unity” to confirm that he was right.

Impunity is incredibly dangerous. In Central America, it means you never worry about being prosecuted if you’re a corrupt police chief. In Russia, it means you can poison your political enemies without punishment. In Saudi Arabia, it means you can literally dismember a critic in another country’s embassy and suffer no consequences.

And here in the United States, it may mean you can incite your supporters to sack the Capitol — and feel free to try again in the future.

Impunity is a disease that rots the rule of law. Left unchecked, it will rot American democracy. America must teach Donald Trump that he is not above the law — and that his impunity has finally come to an end.

PBS NewsHour: “With mounting legal challenges, what are the potential consequences for Trump?”