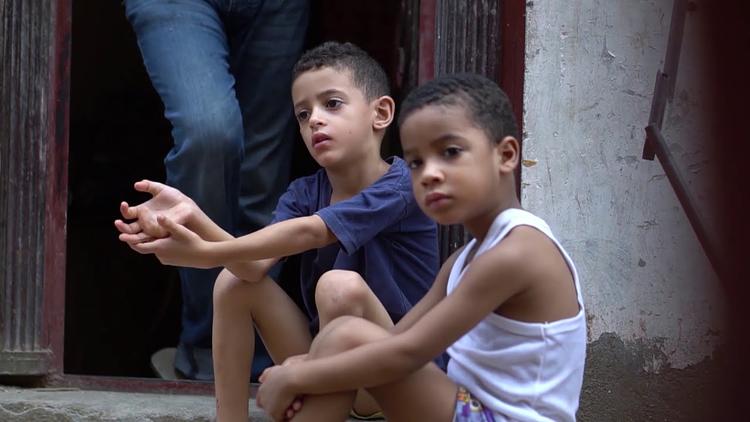 Stavanger, Norway (Special to Informed Comment) – In the early hours of 14 September 2019, a fleet of drones attacked the Abqaiq-Khurais oil refinery in Saudi Arabia, the largest oil stabilisation plant in the world. The attack came shortly before Saudi Aramco –the Kingdom’s state-owned oil company – was floated on the market, and Riyadh blamed the attack on the Houthi rebels in Yemen. Black smoke billowing across the desert made for classic ‘war in the middle east’ B-roll, and appeared to illustrate a narrative in which the Saudi intervention in Yemen is ultimately about protecting oil production from Iranian-aligned militants. Yet whilst anxiety about oil may explain western intransigence, even support for Operation Decisive Storm, this analysis neglects Riyadh’s other concern about the Houthis in Yemen.

The oil fields of Saudi Arabia are clustered in the east of the country. This quirk of geography coupled with the need for rapid export means that most of the Kingdom’s oil infrastructure is arrayed along the Gulf coast. This puts it within range of Iranian surface to surface missiles and vulnerable to attack by sea. Whilst the Houthi presence in Yemen arguably facilitates strikes on these facilities with a veneer of Iranian deniability, in real terms Saudi oil production is no more vulnerable than it was before. (The Houthis were not initially connected to Iran, but with Saudi intervention against them, they moved closer to Tehran.)

Although oil is the lifeblood of the Saudi economy, water is life itself. The vast majority of the Kingdom is a desert. In order to supply the population with fresh water, Saudi Arabia runs the largest sea water desalination operation in the world. The Kingdom’s water requirements are met by 27 desalination plants, 21 of which are on the west coast along the Red Sea. This intentionally places the vast majority of the plants beyond the range of Iranian missiles, but leaves them vulnerable to attack from North Yemen, the base of the Houthi or Helpers of God movement based among the country’s Zaydi Shiites.

It was this western region of the country that constituted the state of North Yemen until 1990. A close ally of Saudi Arabia, North Yemen unified with the South in 1990. The North’s leader, Ali Abdullah Saleh, became the first president of a united Yemen. Saleh maintained strong ties with Riyadh for most of his 22 years in power, but the relationship soured towards the end, as Saleh entered into an uneasy alliance with the Houthis to retain power. As subterranean water reserves were drained by industrial agriculture throughout the 2000s, Saudi Arabia became increasingly dependent on desalination, and subsequently committed to maintaining top-down influence and stability in Yemen near its desalinisation plants. When the Arab Spring swept the region in 2011, Riyadh opted preemptively to broker Saleh’s resignation. This was an attempt to forestall the turmoil that had accompanied the revolutions in Egypt, Libya, and Syria. Water security was not the only factor driving Saudi policy in southern Arabia, but it was and remains one of the most significant.

When efforts to maintain stability in Yemen backfired spectacularly, Riyadh felt it had little recourse but to intervene militarily. Given Saudi’s dependence on desalination in the Red Sea for survival, this should have surprised no one. Extremely cheap access to amenities like water is an essential means of maintaining the relative passivity of the Kingdom’s population. Saudi’s ability to provide for its population’s basic needs has allowed it to weather the storm of revolution and revolt that has swept the region over the past decade. Houthi control in western Yemen represents a missile aimed at the bottom tier of Maslow’s hierarchy of needs. The Houthis have so far occasionally targeted oil facilities with small rockets in the Hejaz or western Arabia, but it would be easy enough for them to strike at the more crucial desalinisation plants.

The House of Saud have good reason to fear that such a strike could bring the rest of the pyramid tumbling down. The aridity of the Arabian Peninsula and broader Middle East means that water conflict is likely to increase in line with global warming. The political significance of dam building on the Nile is well documented, and increasing attention is being paid to the six-year drought that proceeded the Syrian Civil War. The causal link between water security and the catastrophic war in Yemen, however, is yet to be recognised widely. Water wars are no longer an imminent threat to peace in the Middle East. They have already begun.

Adam Robertson Charlton is a freelance journalist based in Stavanger, Norway. His writing has appeared in Shout Out UK and the Exeter Diplomatic Post. He is a graduate in Middle Eastern Studies from the University of Exeter.