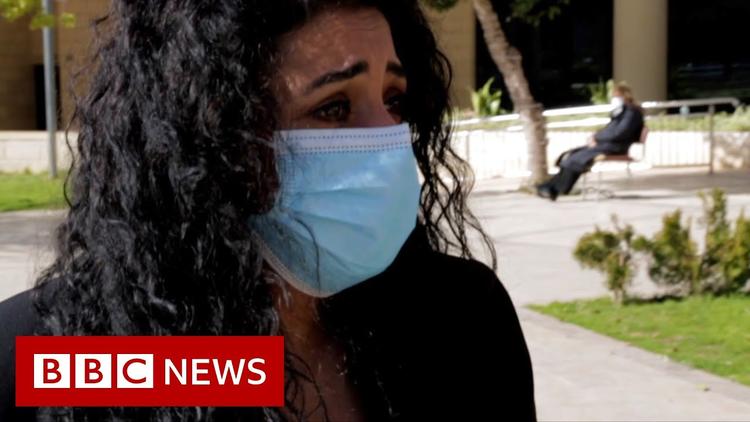 Update. On Wednesday Feb. 17, Israel finally permitted 1,000 doses into Gaza, despite an earlier temptation to play politics with the pandemic.

Ann Arbor (Informed Comment) – According to AFP Arabic, Palestinian Minister of Health Dr. Mai Al-Kilah announced Monday that Israeli authorities halted a shipment of the Russian Sputnik V coronavirus vaccine sent to the Palestinian Gaza Strip by the Palestine Authority that is based in Ramallah in the Palestinian West Bank.

Israel has subjected the civilian population of the Gaza Strip to an illegal blockade since 2007. Israel is recognized by the UN and the International Criminal Court as the Occupying power in Gaza, and the Geneva Conventions of 1949 do not permit an Occupier to harm the civilian population under its authority or to impose collective punishment on them. Although Israel withdrew its illegal squatters and its troops from inside Gaza in 2005, it continues to control the territory’s airspace, sea coast and land border.

Dr. Al-Kilah branded the interference of the Netanyahu government “arbitrary.” Some 2,000 doses were sent to Gaza for medical personnel working in intensive care units and emergency rooms in the Gaza Strip’s few hospitals.

Israeli authorities acknowledged having received a request to admit the vaccine doses, but said it was under review and had not been approved.

The Palestine Authority in the West Bank had received 10,000 doses of the Russian vaccine and was attempting to share them with Gaza at a time when coronavirus cases are on the rise.

Palestine says it has signed contracts with four vaccine suppliers and expects the first shipments to arrive in two months.

Israel has sent over 2,000 doses of the Pfizer vaccine, out of a promised 5,000, to inoculate West Bank Palestinian medical personnel.

Israel has vaccinated more of its own population than any other country, but has denied any responsibility to give the vaccine to the 5 million stateless Palestinians The Israeli denial contravenes the Geneva Conventions and the Rome Statute governing the responsibility of Occupying Powers. Israel militarily occupied the West Bank and Gaza in 1967. Since war-time occupations were expected to be short by international law, there really isn’t anything in it about 53-year occupations, and the situation looks more and more like a permanent Apartheid.

That Israeli authorities can, at will, block the distribution of vaccines in Gaza gives the lie to their allegation that they are no longer the Occupying power there. Obviously, they are, since they make the crucial decisions about the health and well-being of its population.

Also on Monday, to add insult to injury, Israeli tanks went into Gaza (as they often do) and destroyed crops. Israel often sabotages Palestinian farmers for trying to farm land deemed too close to the Israeli border. So writes Ibrahim Muhammad of the Lebanese al-Ghadd news site.

Who should provide vaccines to the West Bank and Gaza? – BBC News