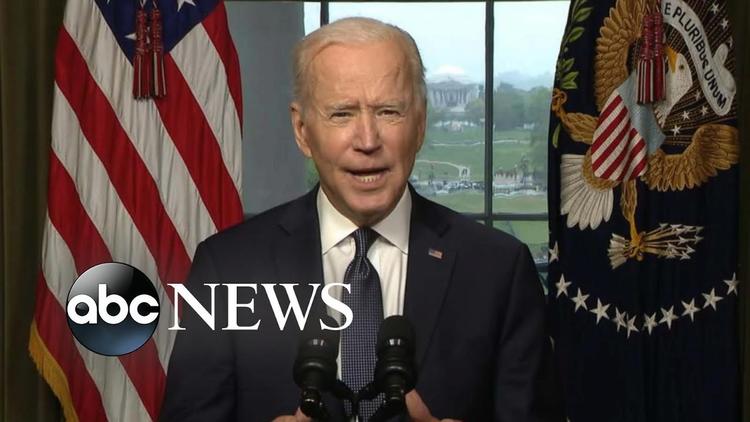 The announcement of the US and Nato military withdrawal from Afghanistan later this year has elicited many responses, not least expressions of concern about the plight of interpreters and other local staff employed by western military forces. These concerns are not new but now have renewed urgency.

The release of 5,000 Taliban prisoners in 2020 as part of a US-brokered peace deal has already exacerbated fears about the insecure future of local Afghan staff. The United Nations High Commissioner for Refugees (UNHCR) has long recognised that local Afghan staff, including local interpreters, security guards, cultural advisers and the rest, employed by western states are targeted by insurgent forces due to their association with the western military intervention.

Because the killings of former local staff are not tracked systematically, estimates of the number who have already been killed vary in the range of hundreds to more than 1,000. For many years during this long war, Afghan civilian employees have drawn attention to their need for protection. Advocacy and support organisations across the world have lobbied their governments and the United Nations (UN) to resettle their local staff.

The retired colonel Simon Diggins, a spokesperson for UK advocacy initiative Sulha Alliance and formerly British defence attaché in Kabul, has warned against the “ghastly betrayal” of leaving Afghan local staff behind. American journalist and longstanding advocate George Packer has drawn attention to the US’s “record of betraying its local allies” in Vietnam, where only an estimated 537 of the CIA’s 1,900 local staff and 362 of USAID’s 924 employees were evacuated.

The notion of betrayal is a useful lens not only to capture the treatment of local staff, but also to highlight the betrayal of the values and international cooperation proclaimed by western states.

A recent Nato statement on Afghanistan refers to this cooperation, emphasising that “our troops went into Afghanistan together […] and now we are leaving together.” NATO’s reference to “the progress of the last two decades to safeguard human rights” will likely ring hollow for former Afghan local staff. They are well versed in the language of human rights, as this was the way George W Bush’s justification of the US military intervention in 2001 was – rather opportunistically – framed.

When I spoke to Adil*, an Afghan interpreter who now lives in the UK, he wondered out loud about the selectiveness of human rights.

A collective of local staff for the German army, which in 2018 staged a year-long protest in front of the military base Camp Marmal in Mazar-i-sharif, a city in northern Afghanistan, published an open letter to the German government ending on the note: “We are sure that the Strong German government as human rights advocate will never deprive us of our rights and freedoms.”

While Nato’s Afghanistan mission “assembled one of the largest coalitions in history”, what they never managed to do together was to set up a coordinated resettlement programme to protect local staff who worked for its member nations. Some countries, like Estonia, do not have any relocation scheme. Existing programmes vary wildly in their criteria and remit.

Former local staff are completely at the mercy of the politics of the nation-state which employed them. If they have worked for the French army, they are judged on their “capacity to integrate in France”, a criterion which justified the rejection of Afghans who were deemed “too Muslim” for France, as well as those who had worked as English rather than French-language interpreters.

If they worked for the Americans, they would likely get stuck in the backlog of Special Immigrant Visa applications, facing delays that have in some cases been fatal.

In the UK, a written question in parliament revealed that of the 2,850 locally employed civilian interpreters employed by the British government in Afghanistan between October 2001 and December 2018, a total of 1,010 (35%) had been dismissed for “disciplinary reasons”, without right to appeal. This has conveniently excluded them from protection through resettlement to the UK.

In some cases their dismissal was for arriving late at work or using a mobile phone. Neither of these constitutes a security risk to the UK nor protects them from Taliban revenge.

Guaranteeing the human rights of local staff in Afghanistan and those resettled to the west would lend greater credibility to Nato secretary general Jens Stoltenberg’s appeal to the Afghan people to “build a sustainable peace [that] safeguards the human rights of all Afghans”.

Without a coordinated approach to the protection of the Afghan local staff that supports its partner nations, Nato risks betraying its promise that their “drawdown will be orderly, coordinated, and deliberate”.

*Name has been changed for security reasons.

Al Jazeera English: “US troop withdrawal from Afghanistan: Many in Kabul fear a renewed civil war